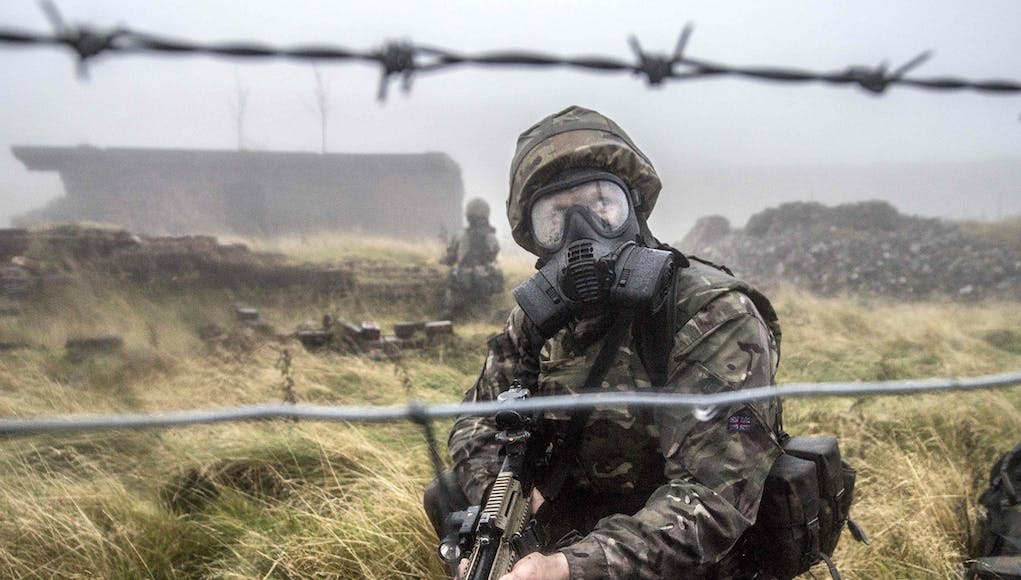 More than a thousand soldiers from the British Army and 28 international armies are taking part in Exercise Cambrian Patrol.

Exercise Cambrian Patrol is an annual event organised and run by 160th Infantry Brigade and Headquarters Wales, based in Brecon.

The exercise is the largest of its kind with some foreign entrants having to claim the right to take part in the UK by winning through their own domestic competition.

This year’s event sees 139 patrols entered into the mix, including five overseas armies taking part for the first time with soldiers from Armenia, Uzbekistan, United Arab Emirates, the Philippines and Moldova having their first crack at completing the patrol and aiming to navigate their way through the arduous terrain of the Black Mountains of Mid Wales.

Exercise Cambrian Patrol itself began in 1959, when a group of Welsh Territorial Army soldiers designed a weekend training event, featuring long distance marching over the Cambrian Mountains, culminating in a shooting match on the Sennybridge Training Area.

So good training weather then.

Cambrian patrol 2017 started on the 13 October and finished yesterday.

Bet they were all waterlogged 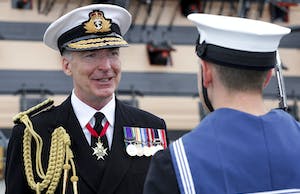 October 7, 2021
Admiral Sir Tony Radakin will take over from General Sir Nicholas Carter as the next Chief of the Defence Staff.