The Ministry of Defence want to increase the Raasay submarine range in Scotland by 11 square miles.

Media report that the proposed 11-square mile expansion of the Raasay Range would displace 19 boats and halve profits for local fishermen, according to a Ministry of Defence (MoD) study.

The Raasay range is officially called the British Underwater Test and Evaluation Centre (BUTEC) and is used to evaluate the sensors and aural emissions of British submarines. It is operated on behalf of the Royal Navy and the Ministry of Defence by QinetiQ.

During the 1970s the range was used to test torpedoes and other equipment designed for submarine operational use.

It is understood that fishing is already banned in an 18-square mile area between the isle of Raasay and Scotland’s north west coast.

The MoD said choosing not to expand the Raasay Range would “call into question its long-term viability”.

“A larger water space is required to deliver the capability of a modern test and evaluation.

In responses to our survey most fishermen have indicated that they would fish elsewhere but that it would be difficult for these boats to maintain the same level of output.

There is, however, considerable uncertainty around this estimate as it is based on assumptions about how fishermen decided to respond to the proposed increase in the range, the size of the catch they are able to land afterwards and therefore how much their profits might decrease.” 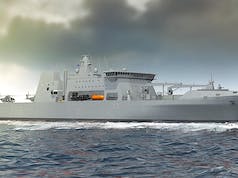 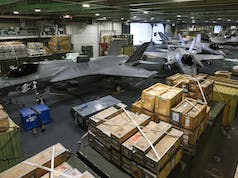 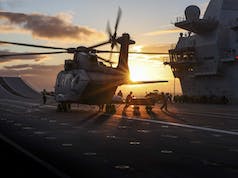 Not if we leave the EU and regain all our fisheries 😉 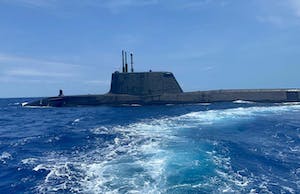