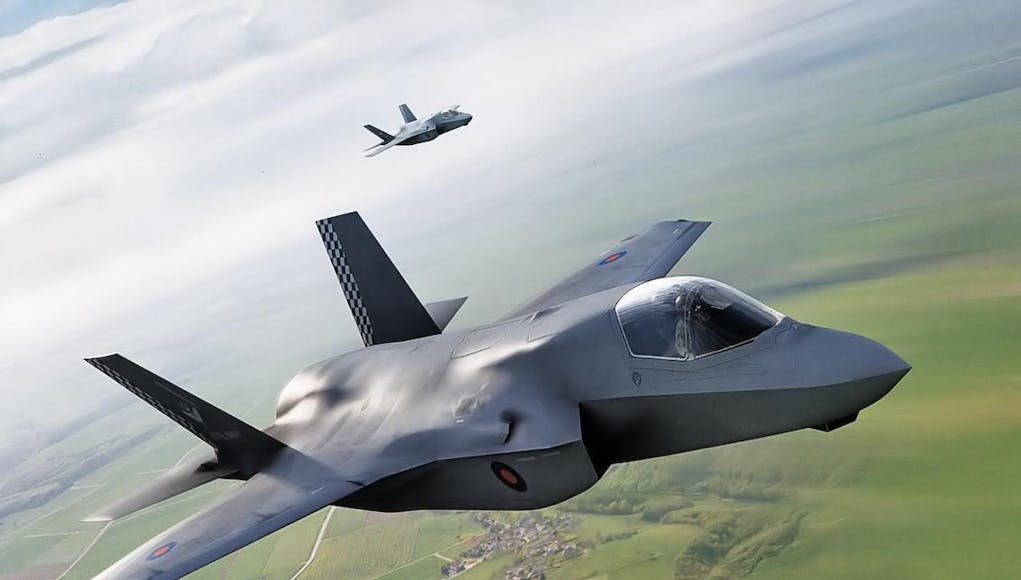 According to multiple defence news websites, a British F-35B is to perform a fly past at the naming ceremony of the HMS Queen Elizabeth. We can’t get any official confirmation on the fly past, but the F-35B will travel to the UK make its first flight outside of the United States.

The F-35 Lightning II will make its international debut in July at the Royal International Air Tattoo in Fairford and in the same month will also fly at the Farnborough International Air Show. The selection of 2 UK airshows demonstrates the significant role that Britain has in the programme. Around 15% of every aircraft sold globally is built in the UK and at its peak, the programme is expected to sustain 24,000 jobs and bring anywhere between £1 billion and £2 billion to the UK economy annually.

Current plans call for several F-35s to participate in the air shows, including at least one of the three F-35 B-model jets already built for Britain, with a UK pilot at the controls. American and British officials agreed on the need to bring over a number of aircraft to avoid any technical flight disruptions. Officials also said the overseas flights would be used for additional training and would help the F-35 program office learn how the plane’s logistics, maintenance, aerial refueling, and security systems work overseas.

The US and the UK have worked closely together on the F-35 project from the beginning. We are the only country that is a Level 1 partner in the project, which is sustaining tens of thousands of jobs in the UK. This fifth generation stealth combat aircraft will be a major boost to British combat air power and it is entirely fitting that the F-35’s first stop outside the United States will be in the UK.

The MoD has 3 aircraft which are all currently based in the US undertaking training with Royal Navy and Royal Air Force pilots. Orders for further aircraft will be placed over the next few years. The UK’s first operational Lightning II squadron, 617 Squadron, is scheduled to transition to RAF Marham in Norfolk from the US in 2018 ahead of flight trials of the Queen Elizabeth Class Carrier later that year.

The naming ceremony will be held at Rosyth. Flight trials of the F-35B from the Queen Elizabeth are due to start in 2018. After Rosyth, the F-35B is also scheduled to fly at the Royal International Air Tattoo and then at the Farnborough Air Show, the latter two being confirmed.

We understand that Britain, the sole “Level 1” partner, asked for the jet’s participation to help showcase the increasing maturity of the F-35. Britain was also the first international partner on the program. It now seems we’ll just have to wait and see if it appears over the HMS Queen Elizabeth on July the 4th. 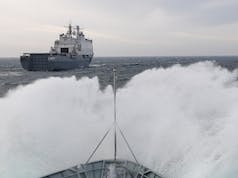 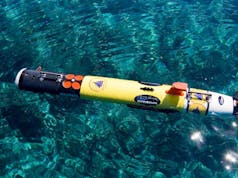 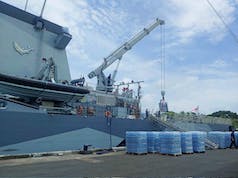 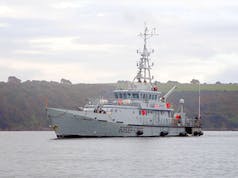 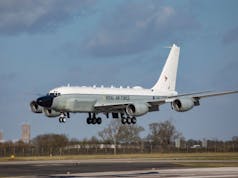 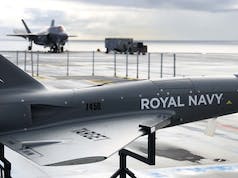 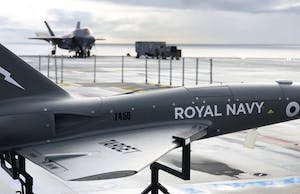