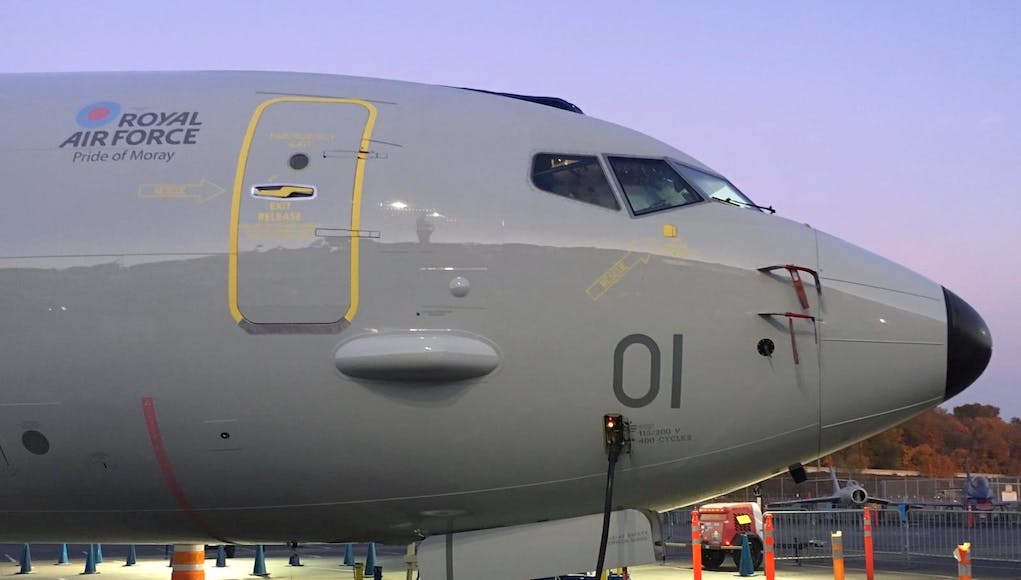 The first of the UK’s new P-8A Poseidon Maritime Patrol Aircraft will land at Kinloss Barracks in Scotland this week.

The ‘Pride of Moray’ will arrive on Tuesday the 4th of February, between 1300-1500 at Kinloss Barracks in Scotland.

This is when our first @P8A_PoseidonRAF ZP801, named the Pride of Moray, will touch down on UK soil for the first time.

The UK has procured 9 of the aircraft.

A potent piece of kit and one that can work with other ‘Poseidons’ from other nations, if I’m correct. Imagine a concentration of such planes over an identified target, especially a submarine, just what would the odds of survival be?

The US has them, we are getting them and so is Norway, so that’s the North Atlantic, North Sea and GIUK gap pretty much covered right there. If hostilities broke out i would not want to be a Russian submariner transiting any of those seas.

This begs the question as to what submarine countermeasures can be called on to counter these planes? It also brings into question the vulnerability and viability of submarines in general? At the end of WW2 the survivability of U-Boats was almost nil against Coastal Command advanced tactics. Currently, today’s subs do not need to surface, but even operating at moderate depths could be risky? According to a relative, the World of the submarines is one of the most secret of the three services, and who knows what technologies exist to protect and equally, destroy?

You have to remember that even the fabled late war Type 21 U-boats were very noisy underwater, especially by today’s standards. These boats still had to do the point and shoot technique when launching torpedoes from periscope depth. This made them very vulnerable, as they had to get close to the target before firing, thus having a greater chance of being detected. Today’s nuke subs and the modern SSKs are the modern equivalent to the sea-going ninja. Stealth is everything, using the sea’s thermoclines that distort sound to hide behind. Covered in anechoic tiles that act like an aircraft’s RAM… Read more »

Perhaps their combined Sigint abilities will prove most influencial in isolating nuclear/AIP submarines.

Land at Kinross Barracks !! Landing on the parade ground is it.. 😂😂😂

The runway is still there!

I hope it is kept on as a diversionary for Lossimouth and not just as barracks.

A pity Kinloss is not the home station.

Intresting that the aircraft is getting a distinctive name, perhaps a tie in to its naval connections. If this is to be the case with all the p8s, since we’re never going to have a ship named Thunder Child can we have a P8 perhaps. Just to please my inner nerd.

The integration of LRASM is a must as the USN recognises that HARPOON is well past its sell by date and has limited use in an area with civilian shipping around.

The purchase of LRASM for the P8s could go hand in hand with a purchase for our surface vessels. ……..Pity our first aircraft is not able to touch down at it’s correct operating base? Rather embarrassing when you consider how many years we’ve had to get the place ready? Presumably MOD Contractors are behind schedule again……..

Gunbuster, Can I ask you a question that is not related to anything on this site but in gunnery?

Good that one of the largest & shocking gaps in our defence capabilities is finally being closed, at long last. Now we need a few more ASW frigates to respond to sub contacts.

Will our Poseidons have Harpoons or another ASM, or is that another potential we have to wait for the Treasury/MOD to begrudgingly supply down the line?

You know, I think I went my holidays in one of those Boeing 737s! 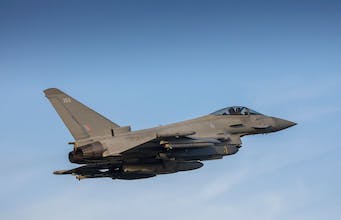