Home Space First British payload to the Moon by 2021 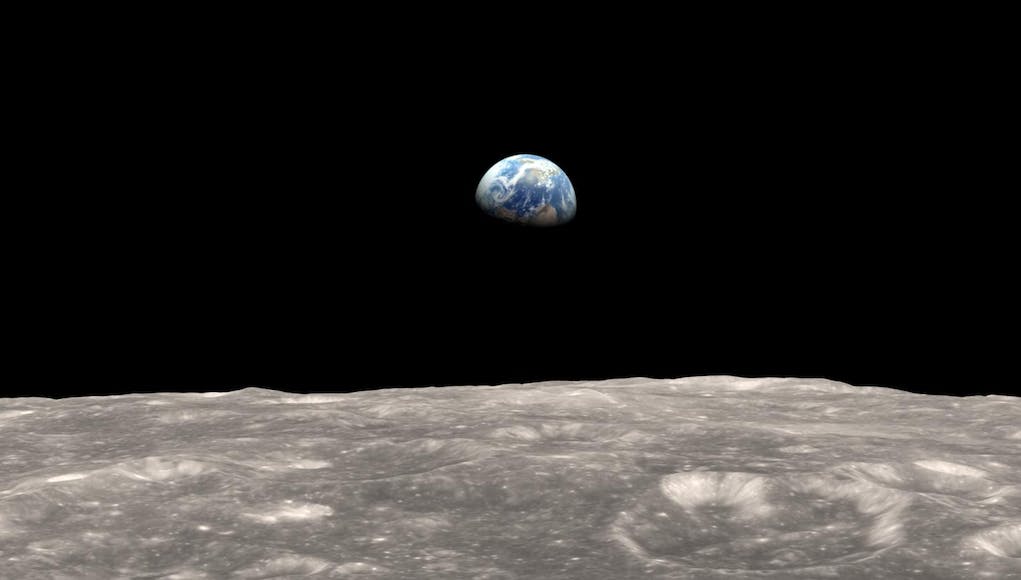 Spacebit has announced​ the signing of a joint agreement with Astrobotic to begin commercial and scientific lunar exploration with the first mission in 2021 on the Peregrine lunar lander.

The launch will carry the first lunar lander from American soil since Apollo.

This agreement comes after Spacebit say they examined the field of commercial lunar delivery providers and determined Astrobotic to be the world’s leading provider with one of the most technically mature lunar lander programs. With this announcement, Spacebit joins Astrobotic’s existing manifest of 16-signed contracts toward Peregrine Mission One, say the firm.

“We could not be more excited to fly this mission with Astrobotic. This mission will result in the first payload from the UK to reach the Moon surface and mark the beginning of a new era in commercial space exploration for Britain.”

“Astrobotic is very excited to bring Spacebit’s first payload to the Moon. Spacebit has pioneered a captivating new way of working on the lunar surface, and we look forward to more details being released soon.”

Wow! stuff Brexit…the moon and beyond and the commercial exploitation of all that cheese!

I know there are Flat Earth theorists, but the Moon made of cheese?

According to Wallace, it tastes a bit like Gorgonzola.

So what is the payload? Better be some decent crackers for all that gorgonzola!

I think we need to thank Jacobs for the inspiration for this very exciting opportunity. No doubt someone will come on here calling it crackerpot but we must resist that sort of negativity.

I agree, when it comes to crackers, Jacobs’ take the biscuit! Unless they are the Jacob Rees-Mogg variety…in which case the cheese would have be ethnically sound Stilton. A great patriotic cheese!

Who make the most authentic crackers, though – Jacobs or the Rees-Moggs?

The UK should milk this for all its worth.

Back on track away from cheese et al.

I wonder what the payload will be. At first I thought this was just Spacebit joining in on the funding for the mission as they seem to be all about “Economies of Space” and digital currency with a partnership with Goonhilly Earth station to building ground station sites and equipment, this article threw me a little and I look forward to them releasing more details with interest.

Thanks farouk, I saw that but it doesn’t really give an indication of specifically what the payload will be. Looking at the list of opportunities I’d hazard a guess at some kind of geology based vehicle, probably a rover with a view to material exploitation of the lunar surface/sub-surface and/or some kind of equipment or receivers for a lunar GPS. Both would also support NASA’s Artemis exploration program, although they already have I think 14 experiments planned on Peregrine (could be wrong there).

Let’s hope they have better luck than the Indians and the Israelis.