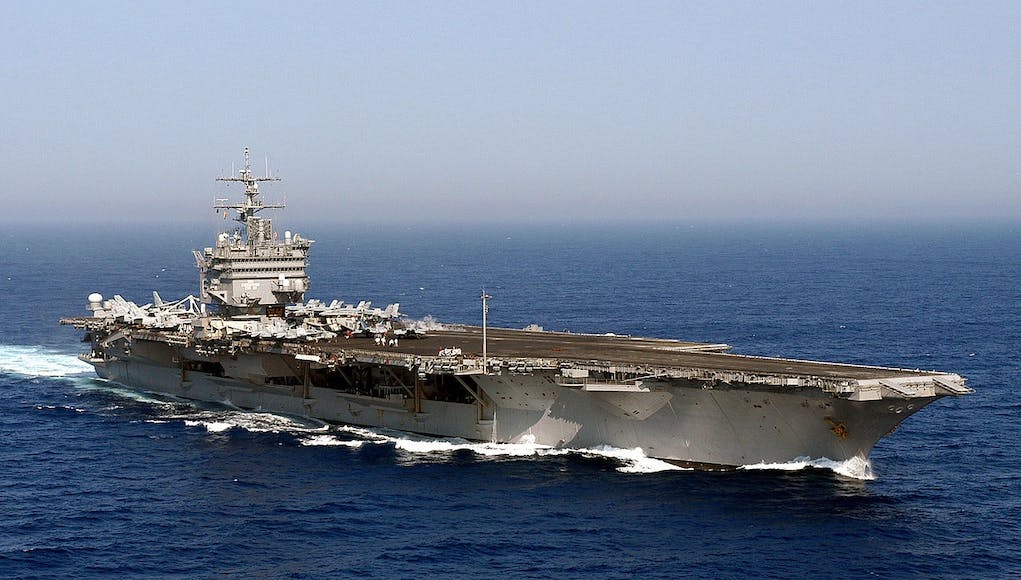 The final goodbye ceremony for USS Enterprise will take place on February the 3rd at the Newport News Shipbuilding yard, the same yard she was built.

The only ship of her class, Enterprise was, at the time of inactivation, the third-oldest commissioned vessel in the United States Navy after the wooden-hulled USS Constitution and USS Pueblo.

Enterprise will be the first nuclear-powered aircraft carrier to be decommissioned. Naval enthusiasts have requested that Enterprise be converted into a museum, this however had been deemed too expensive to make such an effort practical, in addition to the fact that the ship will need to be partially dismantled anyway to remove the eight reactors safely.

The ship is to be stricken from the Naval Vessel Registry and be prepared for an open ocean tow around South America to Puget Sound Naval Shipyard for removal of her radioactive systems and eventual scrapping.

Is she still the longest carrier in the world?

Will there ever be another Enterprise? Maybe a refit or just a new ship

It looks like it, the new Ford class is 337m, whereas the Enterprise is 342m.

Why don’t we simply scrap the Queen Elizabeth and buy that for the RN. At least then we could fly more than one aircraft type off it.