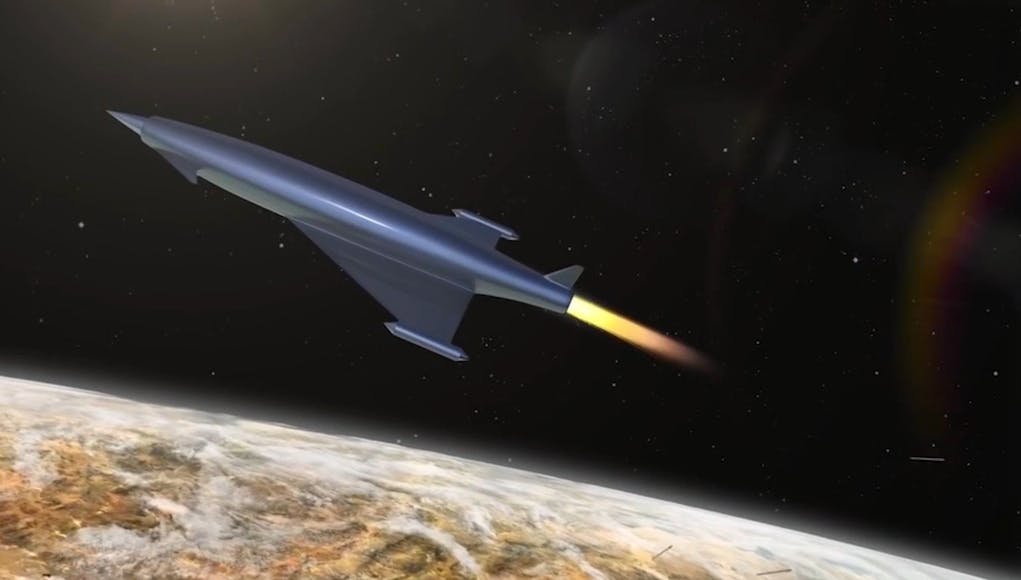 BAE have showcased how they imagine the hypersonic aircraft that the British Armed Forces could one day be using to support its troops.

One key enabling technology is being developed by Reaction Engines, SABRE (Synergetic Air-Breathing Rocket Engine) is a new engine class that can operate in both air-breathing and rocket modes.

BAE Systems have invested £20.6 million in the firm in the hope of seeing the next generation of hypersonic engine, which propels the aircraft to five times the speed of sound, installed in RAF jets.

The developers believe the new aircraft could perform a variety of missions where a rapid response is needed, including deploying emergency supplies for Special Forces inside enemy territory.

According to the company behind the engine, the advanced combined cycle air-breathing SABRE rocket engine enables aircraft to operate easily at speeds of up to five times the speed of sound or fly directly into Earth orbit.

“BAE Systems brings industry leading capabilities in programme delivery and wider engineering systems integration that will accelerate the development of SABRE as a new engine class and its vehicle applications.

This partnership builds on the outstanding technical breakthroughs that Reaction Engines has made and the positive assessments received on the potential of the technology from experts at the European Space Agency and the United States’ Air Force Research Laboratory.” 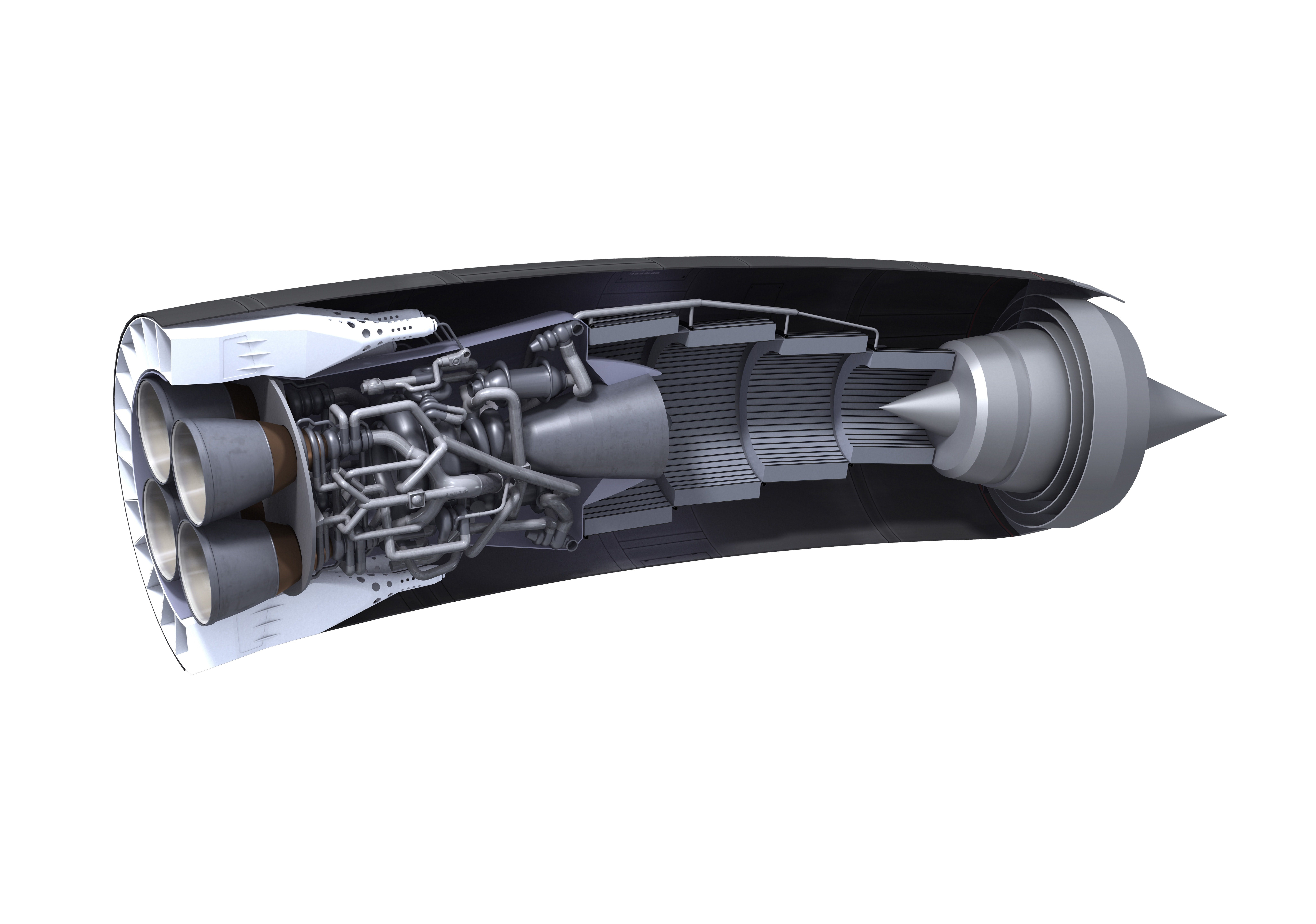 “Reaction Engines is a highly innovative UK company and our collaboration gives BAE Systems a strategic interest in a breakthrough air and space technology with significant future potential.

Our partnership with Reaction Engines is part of our sustained commitment to investing in and developing prospective emerging technologies. BAE Systems’ considerable engineering and development expertise will help support the delivery of the first demonstrator for the SABRE engine.”

According to BAE, a key element of the SABRE engine is a breakthrough in aerospace engine technology Reaction Engines has achieved by developing ultra-lightweight heat exchangers that allow the cooling of very hot airstreams from over 1,000 °C to minus 150 °C in less than 1/100th of a second whilst preventing the formation of ice at sub-zero temperatures.

Reaction Engines Ltd has an ongoing SABRE engine technology development programme and in 2013 the UK Government announced a £60m commitment to aid preparations for the design, manufacture and testing of SABRE demonstrator engines.

The viability of the SABRE engine has been independently validated by the European Space Agency during a review undertaken at the request of the UK government.

Barnes-Wallis had a design similar to this back in the 60’s/70’s. Think it was called HOTOL – UK to AUSTRALIA in 3 hours….

It was just a matter of time until it found military applications.

Pop a trident warhead in side and you have a space capable nuclear cruise missile.

One of those scenarios where “it worked in Kerbal Space Program” has been said more than once at the design table.

Anything is possible….except People accepting the Lightning 2

Because “no” is what “very serious people” say.

Not if cost more than a tenner!

Whenever you see a headline that asks a question, you can save a lot of time by realising the answer is always ‘No’.

In this case we were going for ‘perhaps’.

Hmmmm …….. I foresee the future, we’ve come up with the idea, we’ll develope it, then sell it to America for a pitance, and end up buying aircraft from them containing our engine design :-/ yep, I’m synicle 🙂

Someone who knows
Reply to  Shaw Durman

Shut up Shaw you fat pedo

Shaw durman what a mark 1 idiot you are….try a spelling book fat boy