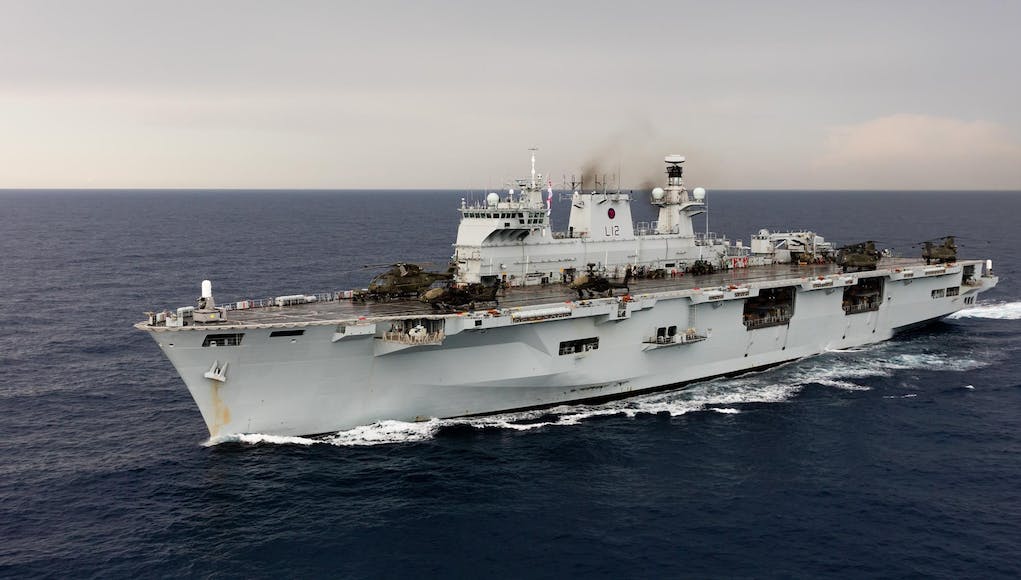 Royal Navy ships from the Joint Expeditionary Force line up for a photo.

“It is a great privilege to be in command of the Fleet Flagship and to deploy with my ship’s company and embarked force on operations today.

I am in command of a truly joint defence asset with Royal Navy, Royal Marines, Army and RAF personnel on board and we will work together to deliver success for the Joint Expeditionary Force.

Aren’t they missing some escort vessels or is the navy really that bare bone.

It would seem like a good change to practice escort duty, in light of the carriers.

HMS Queen Elizabeth could arrive in Portsmouth ‘as early as next...