Lockheed Martin has secured a $601.3m contract from the US and UK to produce additional submarine-launched ballistic missile systems.

The company will manufacture Trident II D5 missiles and support deployed systems through the sole-source contract, the U.S. Department of Defense said Thursday. 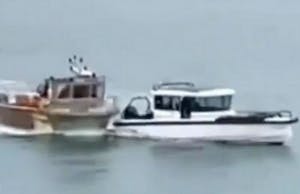