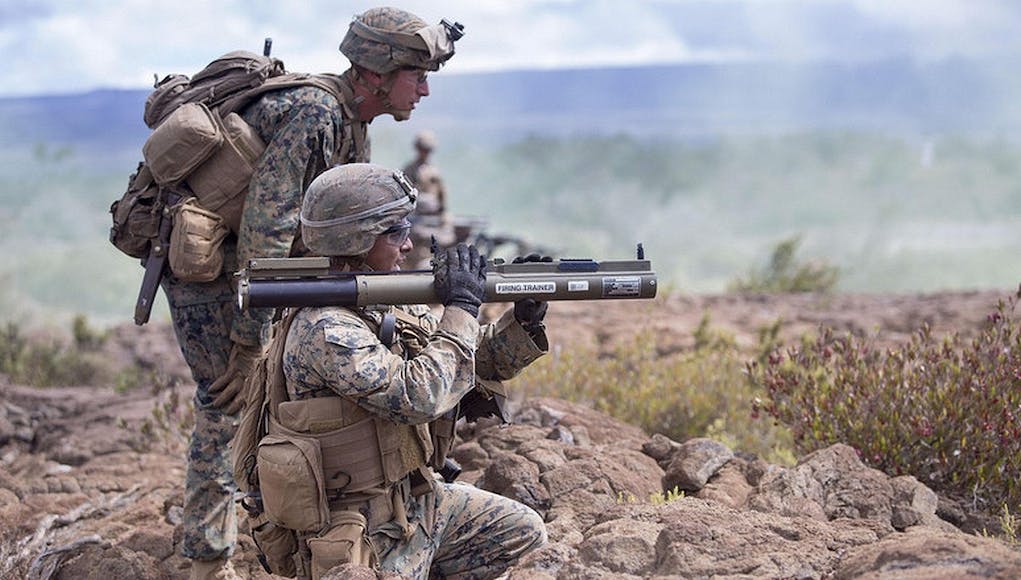 The munitions were delivered, after only six months, through the NATO Support and Procurement Agency (NSPA). The NATO project involves 16 Allies and three NATO partners.

According to a statement released by the alliance, this delivery follows the signing of a Memorandum of Understanding (MOU) by Defence Ministers at the NATO Summit in Brussels in July 2018.

“The LBDM project allows Allies to acquire land munitions, including mortars, artillery shells, rockets, and missiles, in a more cost-effective and flexible way. The fast delivery timeline demonstrates that multinational cooperation can enable Allies to tackle shared requirements in a cost and time efficient way.”

At the MOU signing ceremony in July 2018, NATO Deputy Secretary General Rose Gottemoeller said the project “will increase our ability to share our munitions and work more smoothly and effectively in the field. Over time, this initiative will help our troops to increase their interoperability and effectiveness where it is needed most.”

Ms. Gottemoeller noted that this will also “help to reduce costs, enabling our rising defence budgets to go even further.”

The project is managed by the NSPA on behalf of the Allies.

NATO partners Austria, Finland, and the Former Yugoslav Republic of Macedonia are also participants. More Allies and partner nations have already expressed an interest in joining the initiative.

A very flowery way of saying that they bought some LAWs?

Why’s the UK not getting involved?

Or the USA or Turkey ?

Because the US Army has enough AT weapons and so do the Turks.

The UK is awash with NLAW, Javelin, Hellfire and Brimstone. c20,000 NLAW, thousands of Javelin, Brimstone and Hellfire. We could literally give every frontline soldier an anti-tank weapon individually.

But this isn’t just about anti tank weapons, its all munitions. It will make compliant procurement’s faster and cheaper. A good thing all round. these sorts of initiatives are often ignored, but they can have a massive effect.

If you look at the countries involved, their existing defenses and the other organisations they are involved with it suggests to me that this is a cheap attempt at providing defenses aimed at stopping an enemy in their tracks whilst they consider what to do next. I hope it works.

Mark B
Reply to  Mark B

Oh Dear – typo – too busy trying not to allow spurious Zs in order words. And definitely not American!!!

Frank62
Reply to  Mark B

When my spell checker (AOL) started flagging Defence as Defense I had a crisis of confidence but decided it must be an Americanism so stuck with defence. Initially I wondered if I’d got it wrong all these years.
I see elsewhere a new Russian-Germany(EU) gas pipeline nears completion enabling Russia to exert more pressure/control over Nato allies. Amazed it got pass the Ukraine etc sanctions.