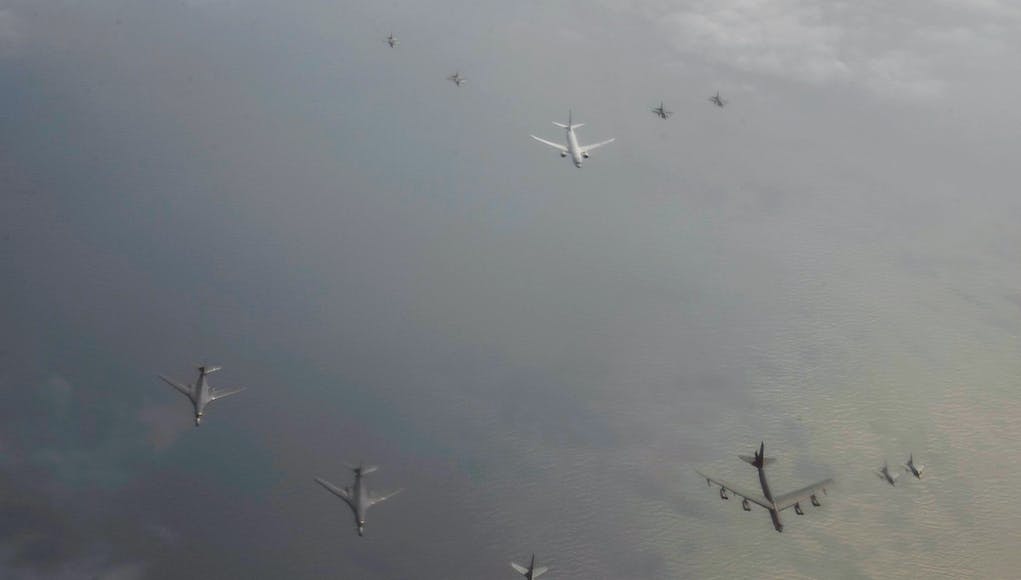 Share
Facebook
Twitter
Pinterest
WhatsApp
Email
Eighteen Allies and Partners are participating in the international maritime-focused Exercise Baltic Operations (BALTOPS).
Conducted since 1971, BALTOPS brings together a robust professional constellation of maritime, ground and air forces in order to strengthen combined capabilities required for immediate crisis response and regional stability in multi-domain operations.
The U.S. Second Fleet will lead this year’s BALTOPS 2019 and participants will include NATO Allies Belgium, Denmark, Estonia, France, Germany, Latvia, Lithuania, the Netherlands, Norway, Poland, Portugal, Romania, Spain, Turkey, the United Kingdom, and the United States as well as NATO Partners Finland and Sweden. NATO Airborne Early Warning and Control Force aircraft will also control elements of the air operations.
Throughout the exercise the Air Operations Cell at NATO’s Combined Air Operations Centre (CAOC) in Uedem, Germany, will be responsible for planning and coordinating air and maritime operations, as well as for managing and deconflicting the air exercise scenario.
NATO say:
“Maritime, ground, and air force personnel from participating nations will practice and train skills in the fields of air defence, maritime interdiction, anti-subsurface warfare, anti-surface warfare, mine countermeasures, and amphibious operations in a joint environment to ensure regional security.
This unique training opportunity is designed to foster and sustain cooperative relationships that are critical to ensuring safety of sea lanes and security on the world’s interconnected oceans.”

There seems to be lots and lots of different training going on all over Europe… has it always been like this since NATO was formed?

Since Russia invaded Crimea and started a war in Ukraine, who can blame them.

I would guess NATO is improving its readiness across the board.

In the Cold War there were many exercises as the threat of war with GSFG was all too real. Reforger and Able Archer spring to mind, and a big UK Home Defence exercise who’s name I cannot remember. 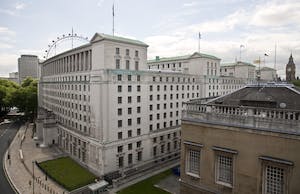