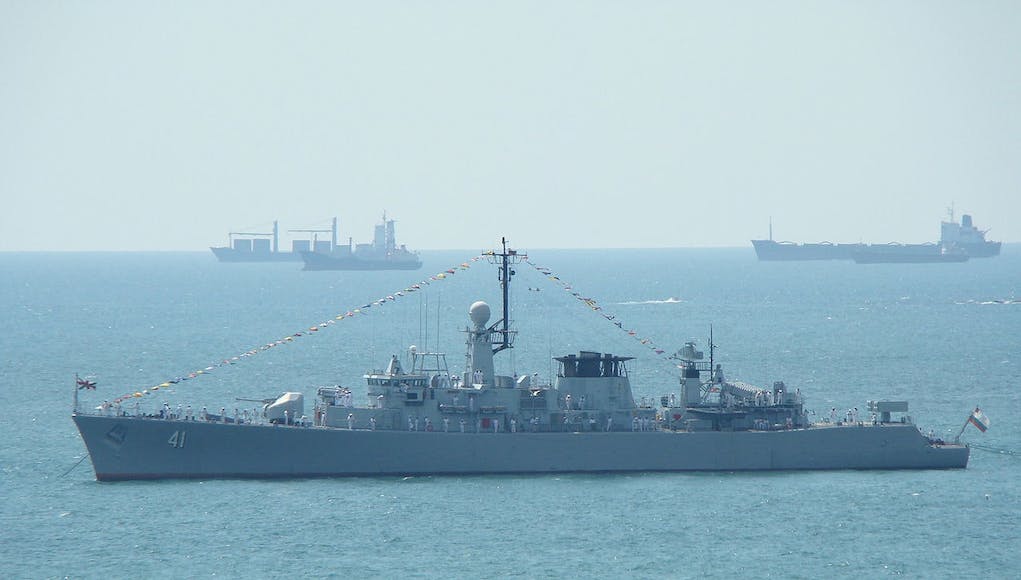 The focused patrol Task Group was led by the Captain Christos Deyannis (Greek Navy) and included the flagship, Greek frigate HS Navarinon and Bulgarian frigate BGS Drazki, as well as submarines from Greece and Turkey.

The operation focused on gathering pattern-of-life information and observing maritime traffic, identifying any suspicious activity at sea which might be related to terrorist activities. NATO say that the units monitored more than 541 vessels and hailed more than 76 ships while patrolling the eastern Mediterranean.

“The Task Group also conducted a Medical Exercise with NATO Partner Israel to increase interoperability and demonstrate the ability to cooperate to provide medical support at sea between NATO and Israeli naval ships.

Support and cooperation from maritime patrol aircraft and airborne early warning aircraft enabled the ships to maintain a multi-domain view of maritime activities.”

Submarines also provided information on suspicious vessels which was relayed to OSG ships and the NATO Maritime Headquarters for further investigation. Daily coordination and information sharing with EU’s Operation Sophia further enhanced the efficiency and effectiveness of this focused operation, say the alliance in a release.

Do all NATO ships or MN ships have to speak English? Like international airline pilots have to.

New general purpose frigates to be known as Type 31

RFA Argus and French vessel Dixmude team up in Carribean