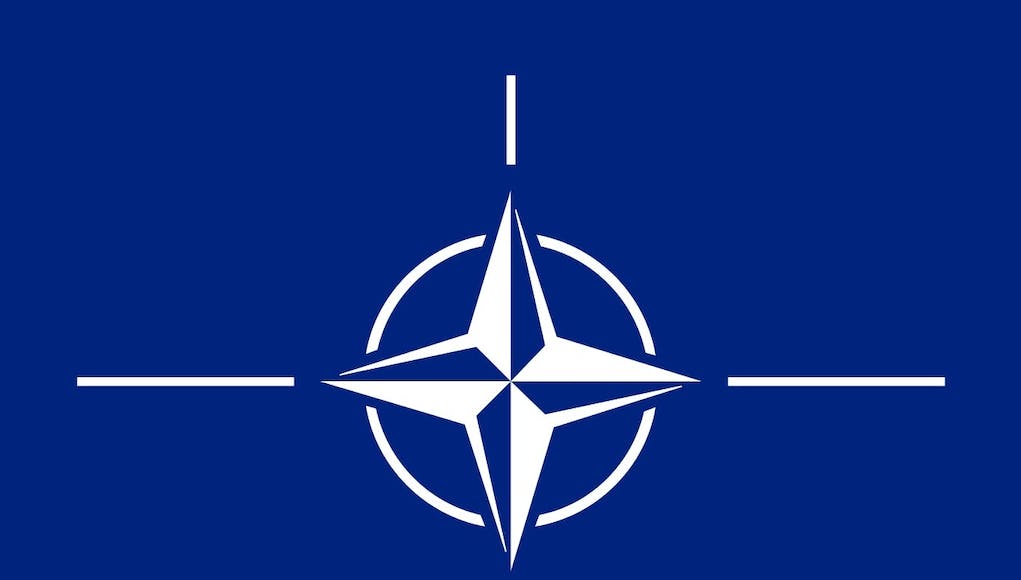 NATO has welcomed Montenegro into the alliance in its first expansion since 2009.

The announcement sets in motion an accession process that will continue over months before Montenegro formally becomes the 29th member of the alliance, the first expansion since Albania and Croatia were admitted in 2009.

Russian Foreign Minister Sergei Lavrov said last September that any expansion was “a mistake, even a provocation.”

The great mistake Putin has made was convincing all these states that they are vulnerable and may be bullied by Russia. Putin has shown that no-one is safe unless they’re backed by NATO in doing so he’s the lead recruiter for NATO. And now with NATO giving Putin the big finger after backing Turkey he’s getting a taste of his own medicine. Its ironic that Russia places sanctions on Turkey just when Russia cannot afford the loss in trade. NATO was seen as a relic from a bygone era until Putin annexed Crimea, now its showing a new lease of… Read more »

Why not get Russia in NATO , highly unlikely , but sometimes you have to think outside the box , making your enemy your friend et al .