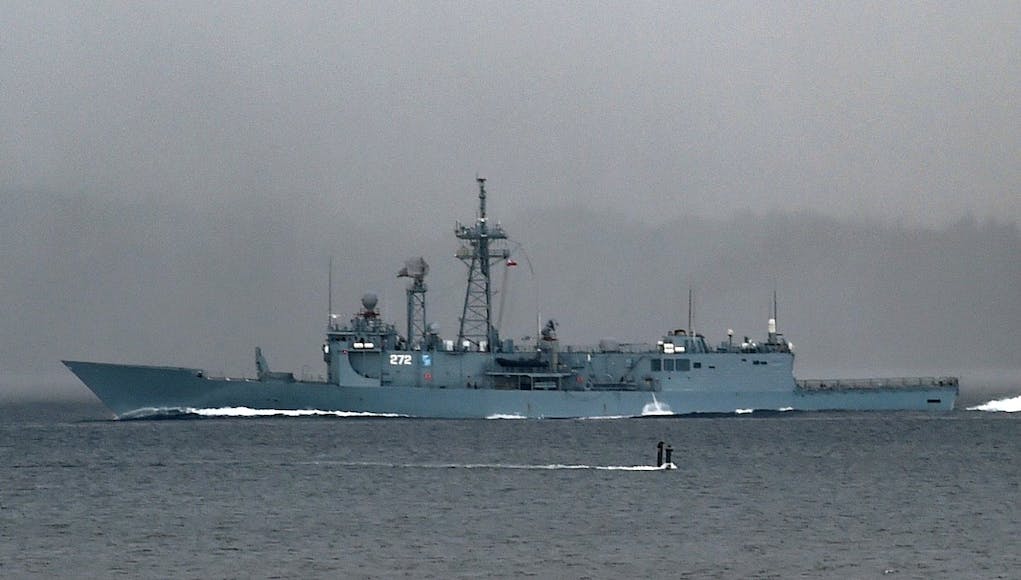 Share
Facebook
Twitter
Pinterest
WhatsApp
Email
Naval forces from Standing NATO Maritime Group One (SNMG1) have completed exercise Dynamic Guard 2019 off the coast of Norway, says the Alliance.
Dynamic Guard is a NATO exercise, executed concurrently with Norwegian led exercise Task Group 19-1 and designed to build and maintain proficiency in maritime electronic warfare and anti-submarine warfare.
“This exercise allowed NATO allies to train together in advanced anti-submarine warfare tactics,” said German Lt. Cmdr. Jan Schroder, SNMG 1 Staff anti-submarine warfare officer in a release.
“We tested new tactics and equipment with our assets, which enhanced our skills by learning through integration how our equipment works together.”
NATO say in a release that Dynamic Guard provided SNMG 1 the opportunity to engage in realistic maritime training, which presented various electronic warfare and anti-submarine warfare scenarios in a challenging environment.
“Our interaction with the allied units went extremely well,” said Cryptologic Technician (Technical) 1st Class Tyler Hagberg of the US Navy, lead electronic warfare supervisor for the SNMG 1 flagship guided-missile destroyer USS Gravely (DDG 107).
“All units were highly professional and came prepared, going above and beyond what was asked of them. During certain exercises they even requested additional training beyond what was planned out.”
Participating forces came from Denmark, France, Germany, Netherlands, Norway, Poland, Spain, and the United States.
SNMG 1 is composed of the U.S. flagship guided-missile destroyer USS Gravely, the German navy replenishment tanker FGS Spessart, and the Polish guided-missile frigate ORP General K. Pulaski.

I’M INTRIGUED BY A PICTURE ON THE ALAMY .COM PICTURE SITE OF THE FGS HESSEN it’s worth a look to see how a new upgraded type 21 could look with vls silo harpoon and asw torpedo fit

on this day in 1982 h.m.s brilliant(still operational with brazil shot down 3 argentine skyhawks with seawolf

I am amazed that the USN couldn’t manage to replace the OHP with something better.

The new FFG(X) is shaping up to be rather serious, Im in favour of the Lockheed Consortium, I believe they are looking for 32 Mk41, a 57mm, 8xAShM(NSM???), SeaRAM, Torpedoes, Towed array sonar, Aegis variant radar, much better than the stupid LCS module ideas!

C:\Users\andyr\upgraded t21.jpg maybe a return to the t 21 photo shopped picture of a upgraded t 21 with artisan,harpoon and torpedos

I doubt very much that everything is so good))) it’s not easy to organize the interaction of different nations!

The good old Oliver Perry class have certainly given tremendous service. If memory serves, didn’t the Norwegians have a refined Perry class, modified for North Atlantic operations with a taller bow?

John – the Norwegians have never operated the OHP Frigates,are you thinking of the Spanish Navy ones ?. 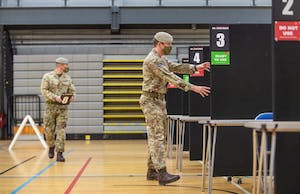