CEO and Founder of UK startup Spacebit Pavlo Tanasyuk has announced the first commercial UK mission to the Moon.

Spacebit say it will send the smallest robotic moon rover in the world, with legs and not wheels.

According to Pavlo Tanasyuk, the robotic rover features a sensor that can take measurements and collect exploration data. This data can be evaluated and it can be utilised for any commercial and scientific purpose.

With two cameras, the rover can take imagery of the Moon’s surface. What’s more, its legs are intended for roving into lunar lava tubes, which something has not been possible before. 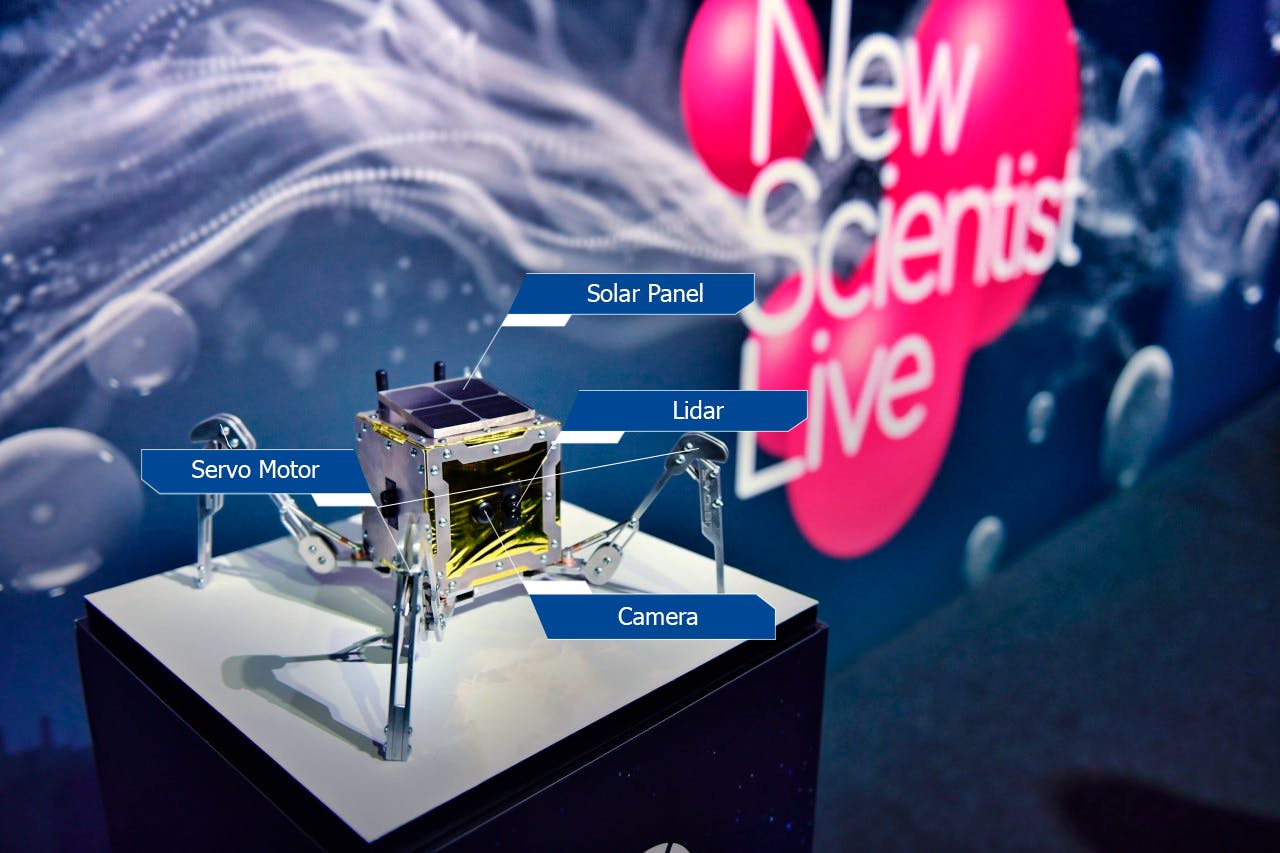 “We have to explore and research the environments and resources of other planets to help us create sustainability on Earth,” said Tanasyuk.

The rover has been built to endure the massive swings in lunar temperatures – from 130 degrees during the day to minus 130 degrees at night.

The company say that this lunar mission will be the first for the United Kingdom.

The US, Russia and China are the only three nations which have successfully managed to get a rover onto the Moon. The UK will be next, say company Spacebit.

Recently, Spacebit signed a joint agreement with Astrobotic to start scientific and commercial lunar exploration with the first mission in 2021 on the Peregrine lunar lander.

The launch will carry the first lunar lander from American soil since Apollo. Astrobotic was selected by NASA in May 2019 for a $79.5 million contract to deliver payloads to The Moon in 2021.

Spacebit’s lunar mission will be launched in summer 2021 and it will be active on the Moon for ten days of exploration. 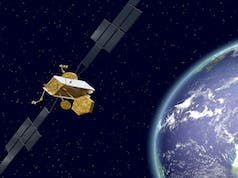 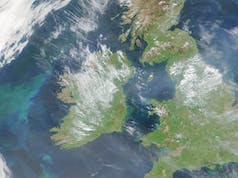 That’s a mighty small robot for a mighty big rocket!! Will they payload bay on the rocket be shared space? Or will multiple rovers be deployed? Still, interesting times in the commercialization of space… Get ready for the serious militarization of space over the coming decades!

It’s illegal to have weapons in space. And most rockets take of with multiple payloads for a variety of different missions.

“It’s illegal to have weapons in space”.

That’s a pity, we could have had hours of fun debating whether it should have a 30mm or a 75mm gun on the thing.

Cam, not true… The Outer Space Treaty prohibits WMD’s being placed in Earths orbit and fixed installations on the moon and other ‘celestial’ bodies etc… Conventional weapons such as kinetic weapons for bombardment are not prohibited – neither are personal weapons for astronauts I believe or anti-satellite missiles but I’m not 100% on that part… The potential for conflict to spill over into space is quite significant as access to it becomes more prevalent. Further to that, Treaties don’t seem to be held in as high a regard as they used to be of late so don’t be so sure!!… Read more »

Oh, I thought all the top space nations signed a treaty to stop all weapons in space. It’s always good learning something from you guys.

I think over 100 nations have signed it up to present!

It might be shared launch but don’t forget that the picture is only “the pointy end”. My guess is that there are at least 2 other components of the mission that will need to get into earth orbit. First, there will need to be a booster put into earth orbit that has an engine that will do the trans-lunar burn. Additionally whatever gets put into lunar orbit will need to have a component that stays in orbit to act as a comms relay because there is no way something that small would be able to directly communicate at any meaningful… Read more »

I think there’s 20 or so other payloads. From memory NASA has 14 experiments on the Peregrine lander.

It’s important as we leave the EU to build strong trade links with the moon, and tap into its resources, we could ask Canada and Australia to join us in this new Anglo-moon free trade area

Maybe he could get it to land on the Apollo moon mission sights, I’ve always wanted a rover to land and explore them areas, but nothing will be there, Fact.

The lava tube exploration is interesting as it’s a potential ready made habitat (plus sealing off and pressurising it etc), that’s also abundantly available on Mars.

Bloke down the pub
Reply to  Steve Martin

If they can get images and data from the inside of a lava tube, it’ll be a major scientific breakthrough.

Steve Martin
Reply to  Bloke down the pub

I know Pavlo, he’s a brilliant guy – part technological wizard, part entrepreneurial genius. UK is very lucky he made his home here – thank Stephen Hawking and Cambridge University Business School for that – otherwise he’d be doing this for the Russians.

Yeah, it should be mandatory on our news channels for example to show and discus proud British inventions, creations, breakthroughs as a Nation needs these type of things to feel proud about, not just bad new all the dam time! it may aswell be called the Bad News at 10. Also most British folk think we as a nation don’t build or create anything anymore but we are a top 10 world export nation and top design and creative nation which attracts the best people on earth and we should be proud of that and be told about it more,… Read more »

Careful with all that positive talk Cam. You’ll offend somebody, somewhere.

Yeah no doubt I already have mate.

Apparently, it has a voracious appetite for fish and chips.

I’ll see you guys in two years when the goverment doesn’t invest in this, a foreign goverment buys it up and they claim the credit when it is successful.