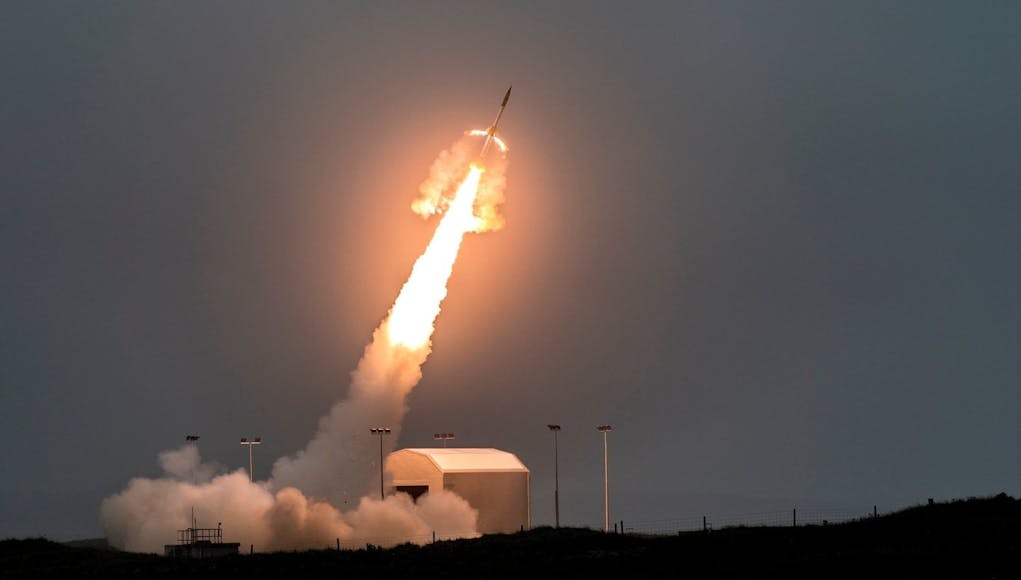 QinetiQ is due to support eight NATO countries in the Outer Hebrides as they take part in an international maritime exercise, Formidable Shield.

Held between the 18th of September and 18th of October, the exercise, led by the US 6th Fleet and supported by the UK MOD, aims to improve allied interoperability in a live-fire integrated air and missile defence environment, using NATO command and control reporting structures.

Formidable Shield builds on the success of the At Sea Demonstration 2015, and will provide the opportunity for 13 ships to validate in-service systems against live targets.

The exercise demonstrates the value of the MOD Hebrides Range to the UK and international partners. Working alongside the MOD, QinetiQ is investing £60m into the Range to modernise the equipment and facilities, including new radars, to ensure that the UK remains the preeminent location to undertake missile test and evaluation, as well as training and rehearsal.

“Being able to undertake such complex and important exercises is vital for the UK’s future defence capability.

In the MOD Hebrides Range, we have a truly world-class capability on our door step that is attractive to international customers and Formidable Shield is the perfect opportunity to demonstrate what the facility is capable of.

As part of our strategy to modernise UK test and evaluation, QinetiQ will continue to invest in world-class, competitive air ranges to enable the safety and operational advantage of our Armed Forces in the 21st Century.”