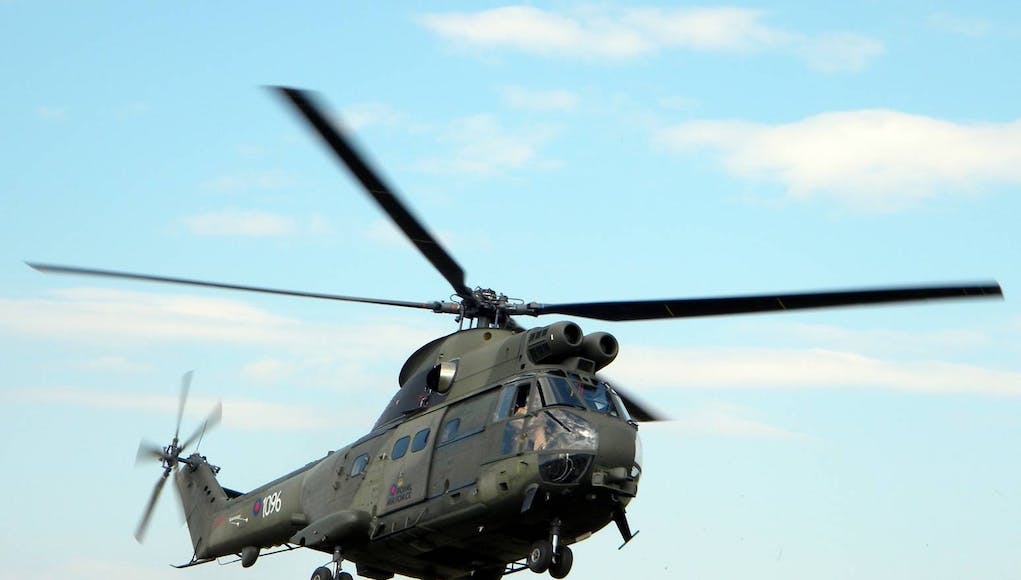 A Ministry of Defence spokesman said an investigation was under way but confirmed it was “an accident and not the result of insurgent activity”. The aircraft, a Puma Mk2 helicopter, crashed as it was landing at Nato’s Resolute Support mission headquarters in Afghanistan on Sunday.

In addition to the two RAF personnel, three other Nato personnel were also killed. The Puma had been transferring Nato military personnel.

Resolute Support is a training and counter-terror mission which began in January, 2015. It is a follow on mission to the International Security Assistance Force mission. The mission’s current commander is US Army General John F. Campbell.

The Puma is a four bladed, twin-engined medium utility helicopter and has seen combat in a range of theatres by a number of different operators; significant operations include the Gulf War, the South African Border War, the Portuguese Colonial War, the Yugoslav Wars, the Iraq War, and the Falklands War. The type is also popular with civil operators.

The aircraft crashed with 10 people on board, Resolute Support said in a statement.

It is understood that the personnel are from 230 and 33 Squadrons. The families of the victims have been informed.