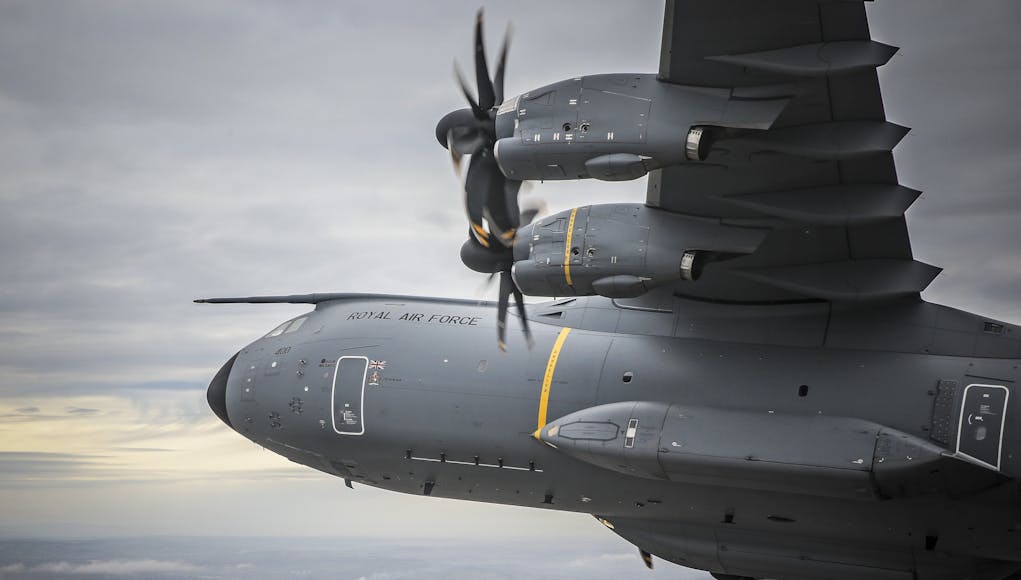 The RAF has temporarily stopped operating its two A400M’s in light of one crashing near Seville airport in south-west Spain, killing four crew members and seriously injuring the other two. All the crew members were company employees and of Spanish nationality.

“Our thoughts are with the families and friends of those affected by this tragic accident and we are providing all our care and support.”

The plane was expected to be the third aircraft to be delivered to Turkey and formal delivery was scheduled for next month.

A Ministry of Defence spokesperson, said:

“The UK’s A400M aircraft operations have been paused while an investigation into the crash in Seville is carried out. Our thoughts are with the family and friends of those involved in the incident.”