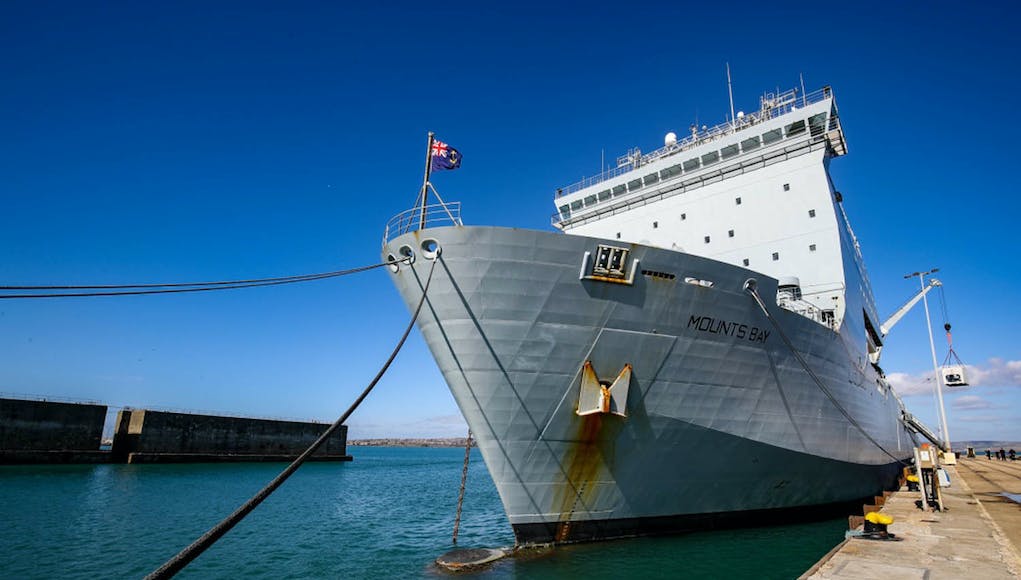 RFA Mounts Bay has returned to the UK after her successful three-year Caribbean deployment, say the Royal Navy.

According to the Royal Navy in a news release here, she’s been away for more than 1,000 days – over half of them at sea – having clocked up nearly 90,000 miles and visited 32 different ports.

“The ship first arrived in the region in the autumn of 2017 as part of Operation Ruman, the UK’s military response to the devastation wrought by hurricanes Irma and Maria. During a 33-day period, Mounts Bay and her team of sailors, soldiers and airmen from the Royal Fleet Auxiliary, Royal Navy, Royal Marines and Army Royal Logistics Corp was responsible for providing life-saving aid and support to thousands.

The start of September 2019 again witnessed Mounts Bay teams being called upon to provide essential Humanitarian Aid and Disaster Relief at Grand Bahama following the destruction left by hurricane Dorian. The Category 5 hurricane ripped through the islands with wins of 185mph, the worst natural disaster in the country’s history. Mounts Bay delivered and distributed more than 200 tonnes of water, food, medical supplies, shelter kits and hygiene kits to the worst affected areas of Great and Little Abaco islands.” 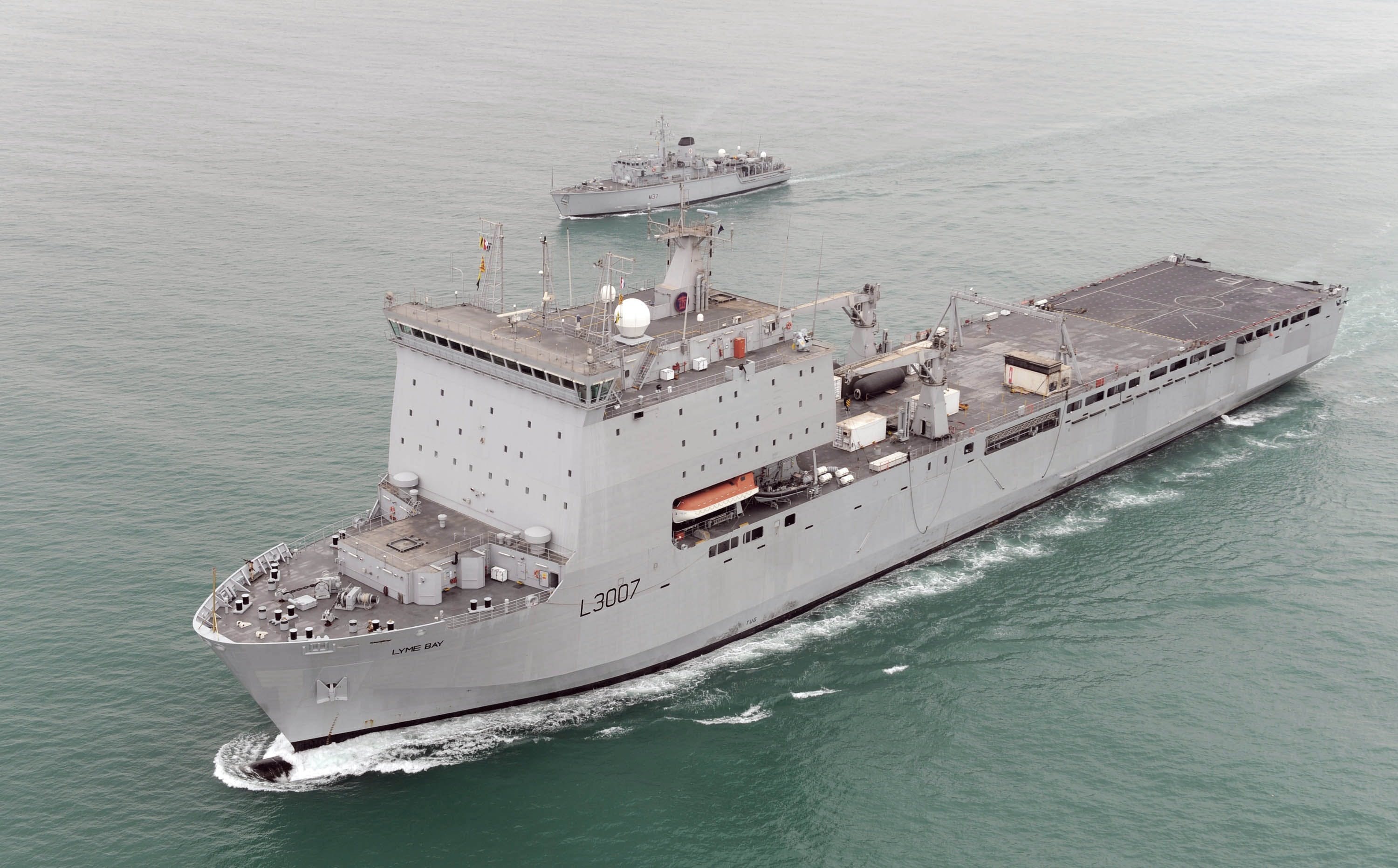 I love these Ships, they seem to be very handy in the gulf and Caribbean. More so than a frigate to be honest. But we have already lost one, let’s hope we keep three and get three or four replacements….

You could fit a nice huge mk41 cell cluster on the front where phalanx goes. Tomahawk anti air missiles and the rest all could be fitted. Giving them a huge punch if needed…..especially if in the gulf.

In the current climate, these are very useful vessels to the UK. After coronavirus other pandemics may occur but may not affect the UK directly. The ability to offer these vessels to the World community in times of widespread diseases and natural disasters, is very comforting to me. The Mounts are also a valuable naval asset too, and should be retained at all costs.

Cameron should never have sold one to the Aussies!!

Would love to see a batch 2. Tremendously capable ships and have proved their worth is far beyond the cost.

As an Aussie, thank you very much.

HMAS Choules was fantastic buy. Our Navy is still pinching themselves that they scored this great vessel.

Cameron as he proved is and was an idiot.

Yes, he , Osborne and Fox should have been tried for Treason for what they did to the UK Armed Forces

Agree with all points.

To me the Bays are indispensable, like the rest of the RFA.

Without the RFA the other pillars, the Carriers and Amphibious capability, fail.

I would prioritise the RFA myself alongside Carrier Aviation, Submarines, and the RM.

I would have all ships furnished with CIWS and smaller guns only, as in supporting “mother ship” roles surely their most important assets are embarked RM and helicopters.

Don’t these have hospital facilities on board? All very well providing relieve to the rest of the world but the UK needs to be economically strong to do this. Sooner we use everything we have to recover the sooner we can assist others.

The Bay boats do have an On-board sickbay(as all RFA’s do) but no real hospital facilities as such, That job goes to the Argus..

These are great ships, large, flexible, proven and cheap to run. Less said about selling the fourth vessel the better but putting a large permanent hangar onto them as these were designed to have would help offset some of the loss from decommissioning Ocean. 3 Merlins on each would greatly support the LPDs and avoid using a super carrier as a part time LPH, which makes no military sense. Ordering further vessels would be sensible with no design and development costs with one to replace Argus but unfortunately that is just a pipe dream.

Royal Navy to use unmanned minehunters from March