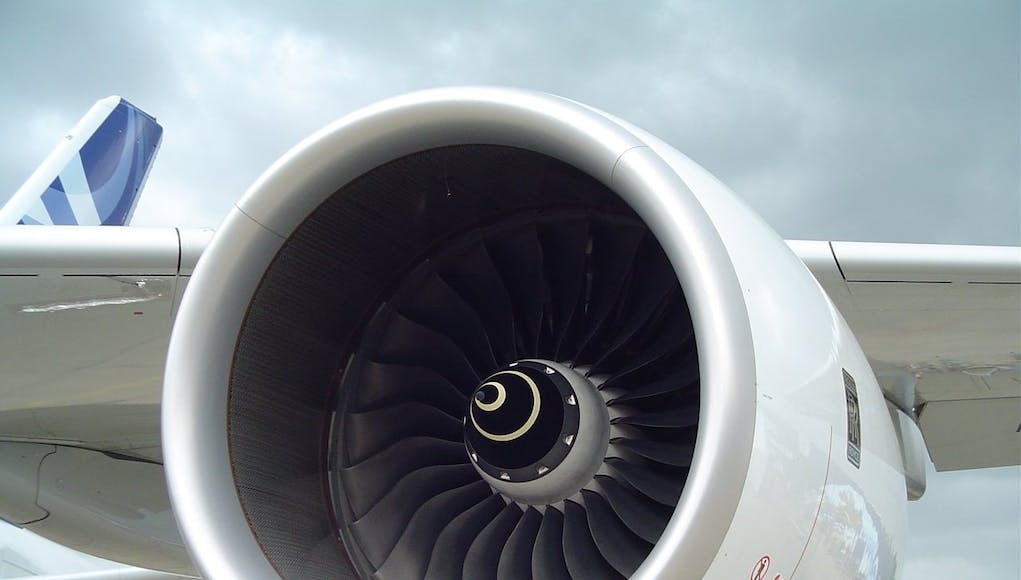 Rolls-Royce has today announced a £150m investment in new and existing civil aerospace facilities in the UK.

The investment, which they say will be made over the next few years, is part of Rolls-Royce’s ongoing ‘industrial transformation’ and will provide additional capacity as we develop and test the next generation of engines.

The majority of the investment, which is in-line with the Group’s ongoing planned expenditure, will provide a new facility for the testing of large civil aero engines in Derby, the home of Rolls-Royce’s civil aerospace division. The new testbed will be capable of testing a range of engines including the Trent XWB, which powers the Airbus A350 XWB and is the world’s fastest selling civil large engine with over 1,600 on order from 45 customers in 31 countries.

There will also be investment in our large engine Maintenance Repair & Overhaul (MRO) facility in Derby, as well as in our manufacturing facilities in Derby and Hucknall, Nottinghamshire. We have also committed to retaining the Precision Machining Facility (PMF) in Derby, which we previously announced would be closed.

A constructive dialogue with our senior union representatives in the UK has underpinned the decision to invest in Derby, helping to sustain more than 7,000 Rolls-Royce jobs across the East Midlands and facilitating the ramp-up in engine production.

“This investment comes at a time of unprecedented growth in Rolls-Royce. We are doubling the production of new engines at the same time as introducing three new engines to the market. With this investment, we are creating the capacity and flexibility to deliver on our goals, while committing to sustain employment in the UK and I would like to thank the unions for their support in delivering this important package of investment.”

“This announcement underpins the critical role the UK plays within the global aerospace sector. The UK and Rolls-Royce are known throughout the world as pioneers of advanced engineering technology. I welcome the confidence the company is showing in the UK. This is just the type of investment our modern Industrial Strategy is looking to attract. These new facilities are good news for Rolls-Royce, its UK suppliers and our economy.”

“This is a great news story that allows us to focus on the future rather than the past. The agreement we’ve reached shows how companies and trade unions can work together differently to deliver the investment and productivity improvements needed to secure the success of a business for the next generation.” 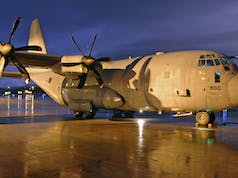 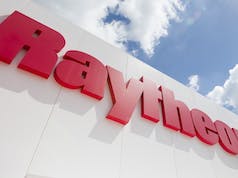 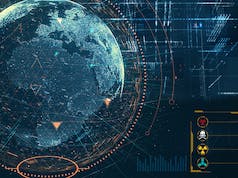 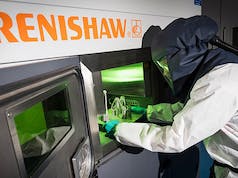