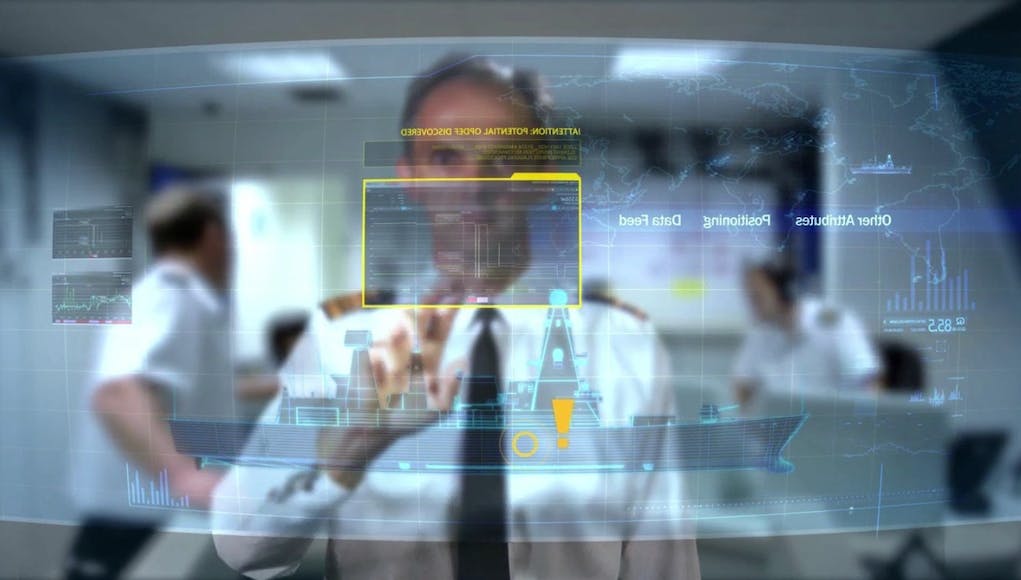 Technology developed by BAE Systems is set to transform the future of warship support in the Royal Navy by flagging potential faults in real time.

According to BAE press release, an analytical tool known as System Information Exploitation, or SIE, is capable of processing ‘big data’ – tens of thousands of equipment data samples per second. The information is securely sent for immediate assessment and diagnosis from the ship to shore.

The press release continues, BAE Systems expects to install SIE across all six Type 45 Destroyers in 2016 and 2017 and is working with the UK’s Ministry of Defence to integrate the new technology on future platforms including the Queen Elizabeth Class aircraft carriers.

The system has been trialled successfully on board several of the Royal Navy’s Type 45 destroyers and is now due to be installed on HMS Daring as part of the roll-out programme. It is the first time that any navy in the world has installed this technology on a warship.

“SIE is like having an automated watch-keeper able to record and analyse vast amounts of data on a constant basis. As the system does this in real time, we can identify potential faults and resolve them before they become an operational issue.

SIE is part of our commitment to deploy our talent, skills and innovation to deliver for our customers. Having the capability to predict when small problems could eventually impact a naval ship’s performance is extremely beneficial to the Royal Navy.”

“Modern warships are increasingly advanced and their systems produce a huge amount of data. For this reason, we have developed and trialled SIE on the Type 45 Destroyers, one of the most capable and technologically advanced warships in the world.

SIE will transform how BAE Systems and the Royal Navy maintain and support warships in the future. Royal Navy ships are operational for long periods all across the world, so ensuring they remain in the best possible condition is paramount. SIE will help engineers stay one step ahead.” 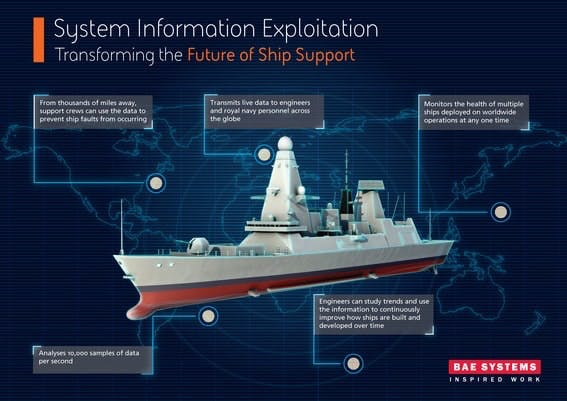 Intelligent monitoring of big data allows BAE Systems and the Royal Navy crew to monitor the health of a ship’s equipment and allows them to prepare for the ship’s return to port, saving both time and money.

Now that is proper cool

So now they will know in advance that the power generation is about to ‘gracefully fail’ – my house power gracefully failed the other day – the soup maker tripped the main RCD.