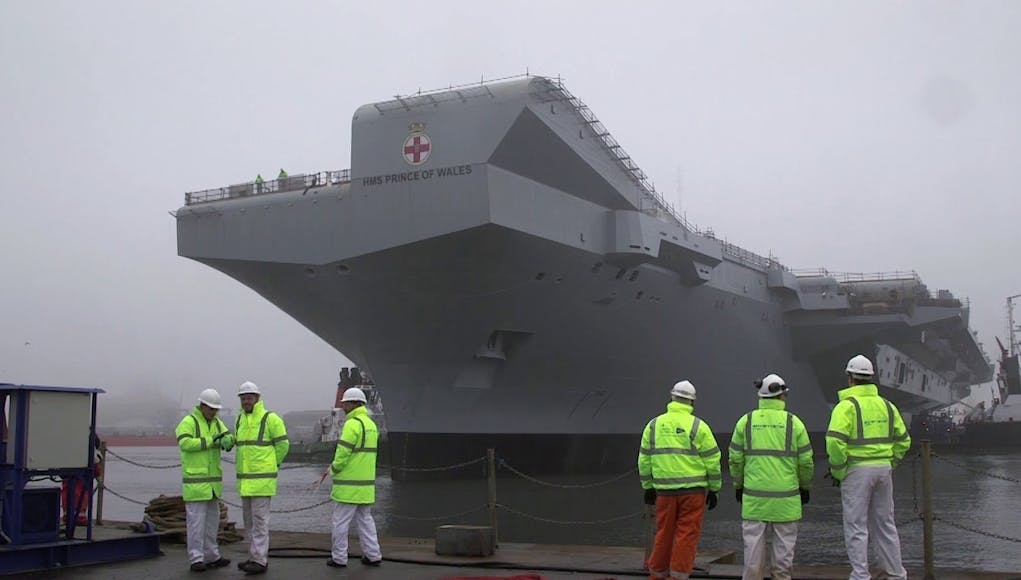 Russia is expected to send an aircraft carrier battle group through the English Channel later this month.

The Royal Navy plans escort up to eight Russian warships sailing to join the Russian campaign in Syria.


According to TASS, a military-diplomatic source in Moscow said on Saturday:

Hopefully we will escort it with a Type 45, since an air defence destroyer seems to be a good counter balance to the Russian potential show of strength.

don’t screw with them

Movements like the current Russian deployment, once again show the lack of resources that the RN has to put in place to do even the basic of tasks, It is about time that the UK Government gets off their arses and massively rebuild the British Armed Forces, we need at least double the current commitment to boost the RN, another 6 Type 45’s, a minimum of 24 Type 26’s and up to 30 Type 31’s, people may say where will we get the money for this, well the bigger built amount will reduce the Pound amount for each vessel and… Read more »

Couldn’t agree with you more, there’s no denying the increasing lack of assets and capability in the armed forces. The UK has a foreign aid budget of over £12 billion, and those countries spend it on space programs and improving their own armed forces etc – while our own security is diminished and poverty is still prevalent on UK streets. It’s the equivalant of helping other kids but neglecting your own, stupidity is rampant among UK leadership. At least 90% of the aid budget should be cut and put towards the armed forces. Still, they’re sending 2 Type 45’s and… Read more »