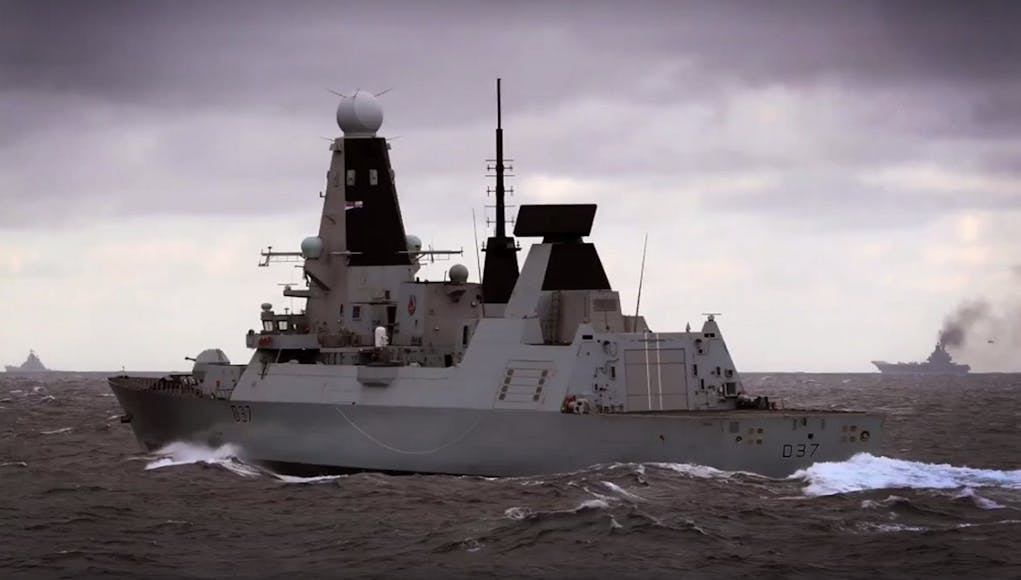 A Russian aircraft carrier battle group has passed through through the English Channel.

The Royal Navy is escorting the eight Russian warships sailing to join the Russian campaign in Syria.


According to TASS, a military-diplomatic source in Moscow said on Saturday:

you cant miss her with all that smoke coming out of the stack, what does she run on, coal?

I think the boiler front POMEM is getting reamed as we speak…….

Dave B Philips
Reply to  drake

Very inefficient and worn out diesel generators one suspects… She is accompanied by a personal tug boat in case she breaks down!

I believe she burns baby kittens