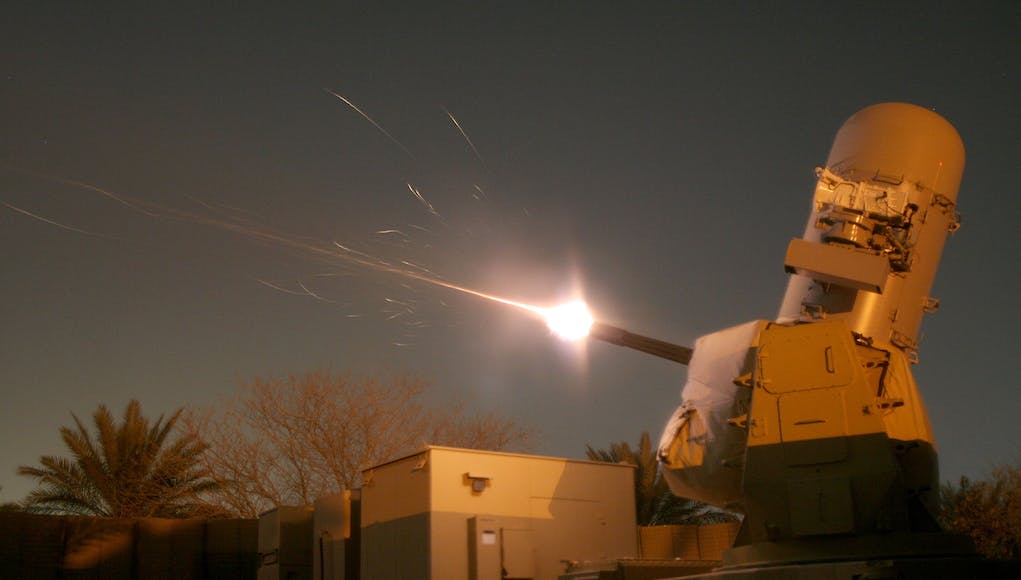 Saab has received an order from the Capability Acquisition Sustainment Group (CASG) on behalf of the Australian Army to update the Wireless Audio Visual Emergency System (WAVES) equipment for the Counter Rocket, Artillery and Mortar (C-RAM) System.

According to the firm, the WAVES equipment provides early warning audible and visual alerts when the C-RAM sensors detect and identify an incoming threat within an exclusion zone.

The C-RAM capability (which comprises of multiple sensors, C2 nodes and warning systems) is a capability to protect friendly forces from hostile fire by detecting and warning against small, mobile and hard-to-find threats such as rockets, artillery and mortar fire.

The Australian C-RAM solution is built around the Saab Giraffe Agile Multi-Beam radar which is part of a family of ground-based radars that can detect a range of incoming threats, from mortar and artillery rounds and rockets to small drones and fast moving aircraft.

“This is further proof of Saab’s strong position as a C-RAM worldwide supplier With the Giraffe AMB as the surface radar system of choice for a number of customers worldwide, including Australia, United Kingdom, Sweden and France”, says Anders Carp, head of Saab AB’s business area Surveillance.

Anyway he doubt he said that since the Australian army’s C-RAM system is only a warning system – Australia does not own any land-based Phalanx guns.

The only kinetic effector (‘shooty thing’) they can network to is the short range RBS 70 SAM – useful against helicopters, some drones or low flying fast jets but doubt they could take out an incoming mortar round.

Would be a very expensive way of doing it even if they could.

Watched the land based Phalanx successfully take out incoming rockets and mortars in Iraq. The Yanks had 3 Paladins networked to the “sites” mortar and artillery detection radar – very impressive – 3 mortar rounds in vs 3 155mm in return.

Agree it was a dull article.

Not sure you should give up your day job for stand-up comedy though.

Don’t take it to heart. I thought it was funny and as you say, added some zest into ….

all of the above WTFcut the acronyms please

Did the British use the land-based Phalanx (Centurian) system in Iraq and Afganistan to defend its larger bases?