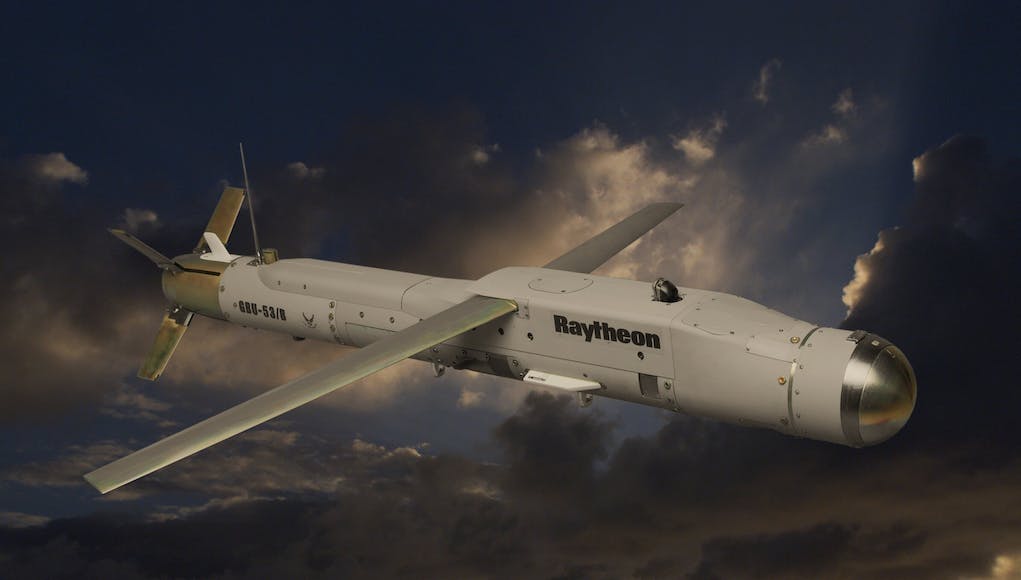 The US Air Force completed a series of rigorous, high-speed wind tunnel tests for Small Diameter Bomb II, moving the weapon one step closer to integration on the F-35.

According to Raytheon, SDB II can destroy moving targets in ‘all weather conditions at ranges greater than 40 miles’.

The company say that SDB II will give fighter pilots the ability to eliminate the same number of targets using fewer aircraft, which reduces their time in threat areas and saves money.

“Enemies use adverse weather conditions to travel, because it helps them avoid detection,” said Mike Jarrett, Raytheon Air Warfare Systems vice president. “Whether they are in the rain, obscured by smoke or on the move, SDB II will find them.”

The testing took place in April and May using scale models of the weapon and the F-35. Engineers tested the lift, drag and side forces on the SDB II model at different angles of attack, and will analyse the data gathered in the next few months. With wind-tunnel testing complete, the program now moves closer to operational testing, keeping it on track for F-35 deployment in 2022.

Weighing just 208 pounds, SDB II is lighter than other glide bombs, allowing the F-35 to carry eight internally. In addition to the F-35, Raytheon is working to complete integration on the F-15E Strike Eagle. The US Air Force and the U.S. Navy have also begun SDB II integration activities on the F/A-18E/F Super Hornet.