Standing NATO Maritime Group One (SNMG1) ships have joined the Norwegian navy-led exercise Flotex off the coast of Norway.

This annual exercise takes place every autumn and trains the Norwegian navy in planning and executing tactical operations at sea in cooperation with NATO ships.

“Alliance collaboration throughout the North Atlantic and seas off the coast of Norway is crucial for maritime situational awareness of all Allied nations. It is a great opportunity for SNMG1 to participate in FLOTEX,” said Rear Adm. Edward Cashman, Commander of SNMG1.

“It demonstrates and exercises the important ability for NATO forces to quickly and seamlessly integrate with national forces of all of the Allies. This ability is a key to NATO’s commitment to the collective defense of all member nations and is key to NATO’s goal to deter and prevent conflict.”

SNMG1 includes the flagship U.S. Navy guided-missile destroyer Gridley and the Royal Norwegian Navy frigate Thor Heyerdahl. It is one of four NATO’s Standing Forces on active duty that contribute to the Alliance’s collective defence on a permanent basis.

“Regular training between these groups is a force multiplier and provides a collectively trained and interoperable capability that NATO can confidently deploy if necessary.” 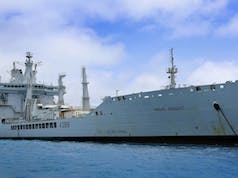 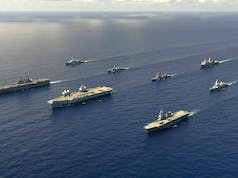 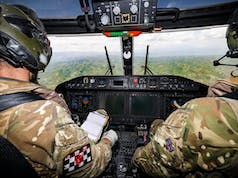 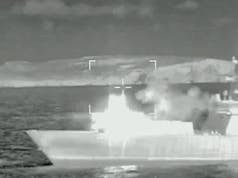 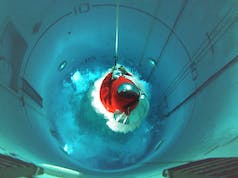 August 25, 2021
British C-17, A400M and C-130 transport aircraft are operating around the clock to evacuate people from Kabul airport.