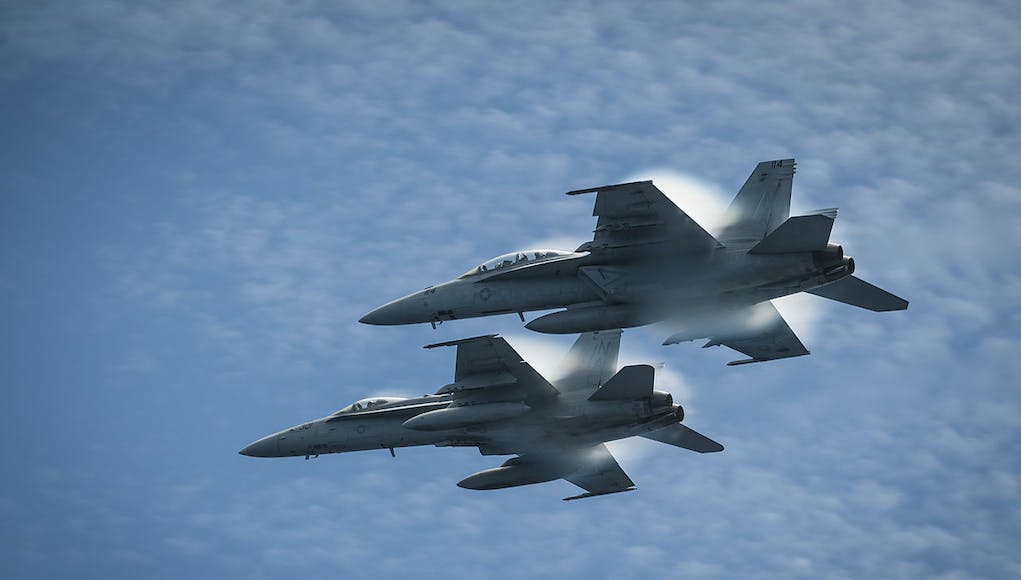 10 American F/A-18 Hornet jets belonging to the U.S. Marine Corps will be landing at Glasgow Prestwick Airport in Scotland this evening (Wednesday, 8th of May 2022).

The U.S. Marine Corps jets (and their supporting Hercules aircraft) are normally stationed in California and are heading on to eastern Europe to take part in various exercises.

The aircraft are estimated to arrive between 7pm and 8pm tonight.

The U.S. Department of Defense recently announced that it would send six U.S. Navy EA-18G Growler electronic attack aircraft, part of the ‘Garudas’ of VAQ-134 that is stationed at Naval Air Station Whidbey Island, Wash., to Spangdahlem Air Base in Germany.

The previous deployment of aircraft will take part in continued deterrence efforts and help bolster NATO relationships, the U.S. military said in a statement.

“They are not being deployed to be used against Russian forces in Ukraine,” according to Kirby’s statement.

“They are being deployed completely in keeping with our efforts to bolster NATO’s deterrence and defence capabilities along that eastern front. The deployment is not in response to a perceived threat or incident.”

It is understood that this deployment is part of those efforts. 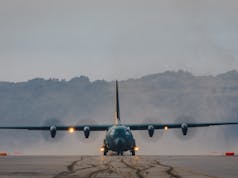 If there was a specific incident or threat I suspect the deployment would be a tad larger than the 10 ESMC aircraft enroute. Nevertheless, they are a welcome sign of the continued US engagement in NATO.

I bet they’ll welcome the leg stretch before flying on to Europe.

On side note i see QRA South scrambled to off South West this morning anyone know why?
https://globe.adsbexchange.com/?icao=43c6a6

The cavalry start to arrive….

I am as unimpressed as I expect the tank crews are

No, those are sun shades to stop them overheating! 🤣

Alternatives made by Komrades by flattened shopping trolleys liberated from supermarket.

Was made in Dr Putin’s underground cave complex supervised by special white cat that runs everything.

Saw Top Gun 2 the other day, all about the F18, really impressed.

Always welcome, a more in-depth look at the latest upgrade to the fleet can be found via this link “The new Block III Super Hornet promises to be as significant a jump in capability as the earlier transition from the Block I Hornet to Block II Super Hornet in the early 2000s. As a result, the new F/A-18 Super Hornet (called the Super “Duper” Hornet by some) will join the Air Force’s new F-15EX Eagle II in serving as among the world’s most advanced non-stealth fighters in operation today. In all, the U.S. Navy intends to purchase some 78 all-new… Read more » 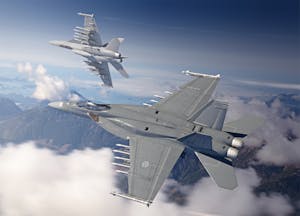 Guess that means don’t have much faith/hope for F-35C’s then? or they will end end like F-22 only few squadrons

A very good question Steve M, I received this reply today from Rfn Weston in relation to my question on rusting, depending on the cost to fix this problem and others, it will be interesting to see which way the US chooses to go? There’s talk of a Sixth Gen. F/A-XX “Hi Guys, I happen to know a fair bit about this side of things. 7085 has extremely good resistance to corrosion. It can be treated with an enhanced annealing/ageing process that refines the grain boundaries and increases the presence of low angle grain boundaries which are great for increasing… Read more » 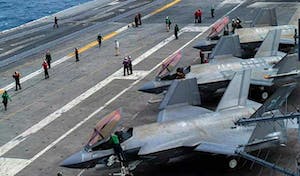 It just means that USN is going to keep using a mixed fleet.

As they always have…..

Any 6th gen platform (which is very long way off) would replace the Super Hornet and compliment the F35C. Just like the USAF NGAD is to replace F22. Tempest would replace Typhoon. F35 will be in service for the next 40+years. But like all these 6th gen projects, none of them have yet to publicly revile a flying demonstrator or prototype. I really hope Tempest sees the light of day, but the cost is going to be huge. Radar 2 on Typhoon isn’t scheduled to be in service until 2030, so a 2035 timeline for Tempest looks rather unrealistic.

Conformal tanks have since been abandoned from block 3 and won’t be fitted. Similar reasons why we won’t see them on Typhoon.

Anyone know their callsigns?

Bad day for Marines, it appears another V-22 down with causalities.

Interesting that the block 111 F18E/F still uses the original 22,000 lb thrust engine. Seems odd not to up power the performance to better counter the SU 35 and 57 designs? I understand the fuselage barrel has restrictions, but the F16 PW was progressively upscaled to 32,500 lb thrust.
Anyone have some insight on this?

I think the block 3 Hornets engines are 15-20% more powerful, but I’m not certain on that. That’s only what I have seen on a CGI advertising graphic. 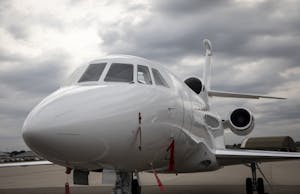