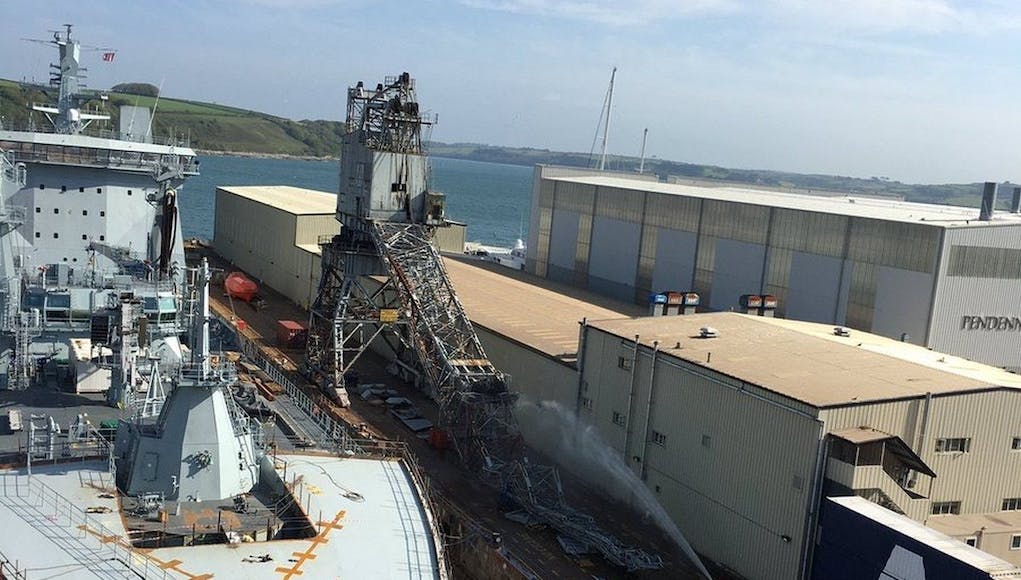 The S1850M is produced by BAE and Thales. It is a modified version of the SMART-L radar. The S1850M is advertised as being capable of fully automatic detection, track initiation and tracking of up to 1,000 targets at a range of 400km. The system is also claimed to be highly capable of detecting stealth targets, and is able to detect and track outer atmosphere objects at short range, making it capable of forming part of a Theatre Ballistic Missile Defence system.

An even stronger version of the S1850M is under testing, which is actually an updated version of the current SMART-L radar that the Dutch Navy will call the SMART-L-EWC (Early Warning Capability) Radar. This will have a greater search radius, be capable of detecting ballistic missiles and have a tracking range of 2000 km for ballistic missile defence and 480km for air defence.

The Thales SMART-L Multi Mission radar in Hengelo detected the target as soon as it appeared over the horizon. The system maintained a stable track for more than 300 seconds. 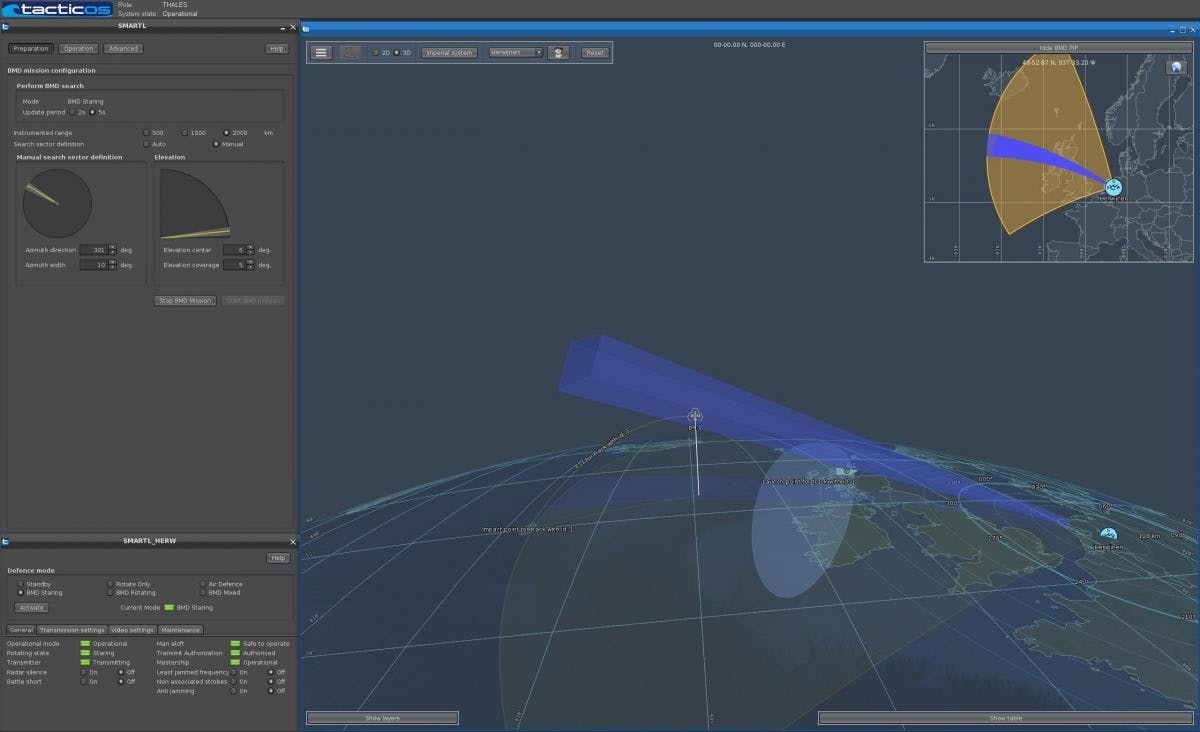 Gerben Edelijn, CEO of Thales in the Netherlands said:

“This milestone proves that Thales is a world leader in radar applications for ballistic missile defence. With SMART-L MM, Thales can provide armed forces all over the world with a powerful sensor that enables the protection of nation states against the increasing threat of ballistic missiles.”

“Thales builds the SMART-L Multi Mission radar system for deployement in Naval and Ground-based environments. Four SMART-L MM radar systems will be delivered to the Royal Netherlands Navy, to be installed from 2018 onward on the four De Zeven Provinciën class frigates.

What is the point of tracking the missile if the Type 45 cannot shoot it down they should have fitted the MK 41 Vertical Launch System to at least one of the Type 45 we can then fit SM-6 Dual 1.
Seeing that France and Italy will not sale us the Astor 30 1NT as we are not best friends at the moment

we ARE going to get the Astor 30, what are you talking about? Just because of EU disputes doesn’t mean France and Italy are going to miss out on a massive sale of high tech weapons.

we already have astor 30, we just don’t have the extended range version yet.

Britain and the EU nations are still cooperating closely on military matters and so I am sure we will be given the chance to buy the ER version, actually parting with the cash for it is another question.

AFAIK the 4 (or 5) BMD enabled Arleigh Burkes based out of Rota in Spain cover the Mediterranean & don’t venture north.

So in the unlikely event of being needed, it is nice that Thales’s radars will be able to track it, though rather pointless if there is no European capability to intercept.

Tragic and quite typical that it is up to the US taxpayers to pay for Europe’s BMD capability.

it’s funny how people here are so anti Europe and the European army idea and then talk European solution for a problem. From what I can understand even the US doesn’t really have an effective shield. A destroyers can cover an area of a couple of hundred kilometres which in pratcie means bearly being able to cover one city and they have no where near enough destroyers/flaad to cover even the majority of cities in the US let alone anywhere else in the world, which means to be effective they need to know exactly where the missiles will be heading… Read more »

Not really Steve.
If one trades with China one does not have to be politically entwined with it to ones own detriment.
People voted to leave the EU, not Europe, of which I’m sure most are proud to be a part. There’s a big difference, unless your the BBC with its own agenda.

Well written Daniele. I know of no one who is anti-European, what they dislike is the EU, both the supranational entity and the ugly way in which member states, including Britain, can use its structures to bully others both within the union and those outside it. The EU had two chances to stop Brexit: firstly when David Cameron asked nicely and secondly after the vote. In both cases they elevated ideological purity over the needs, concerns and aspirations of one of its members. Brexit was won by a slender margin, it would not have taken much to flip that majority… Read more »

NO EU Army, It will never happen.

A lot more likely to happen now the UK has left the EU. It never made sense to me why we were so against the idea and so pro the US run NATO.

Steve. I do not think the UK should give 2 pennies of thought or concern to whether EU states develop Ballistic missile defence. I just simply do not care. The US have based their Aegis destroyers in the Med for simple reason that that is the main threat axis. The UK does need some form of BMD to guard against rogue states and provide some form of defence to key sites in the UK. Type 45 destroyers fitted with Aster 30 ER would be a good idea, but a better one is mk41 vl systems fitted at same time as… Read more »