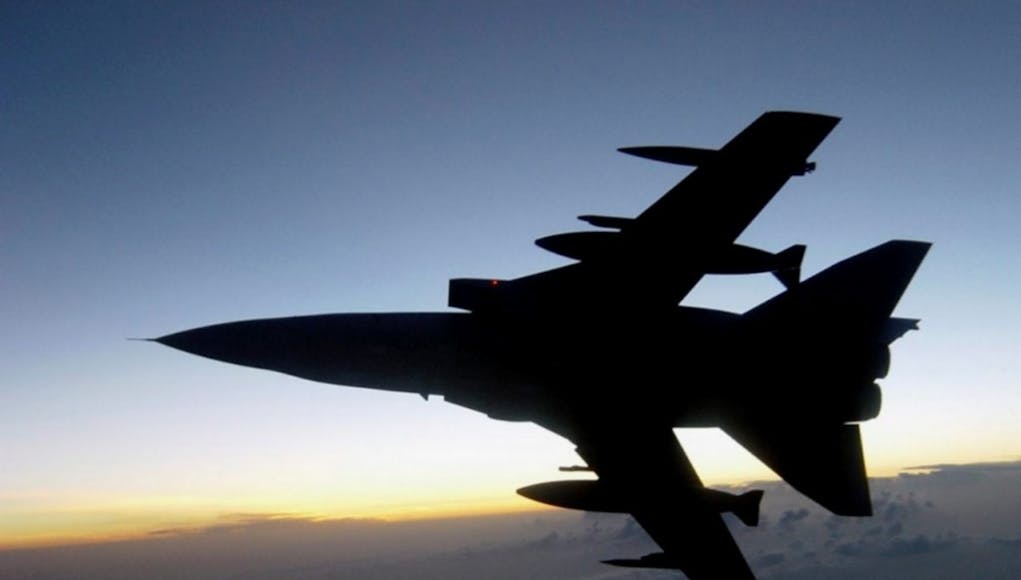 Both Typhoon and Tornado flights operated over Mosul on Thursday the 18th of May and between them conducted three attacks, successfully using Paveway IVs and a Brimstone to target terrorist positions.

The following day, Tornados provided further support to the Iraqi ground forces, despite very challenging conditions as a dust storm raged. Again, a mixture of Brimstones and Paveway IVs were used to engage seven Islamic State positions within the city, including a sniper team and a mortar, despite the Iraqi forces being extremely close to the targets on occasion. In Syria, Typhoons supported the SDF and bombed a group of terrorists caught in the open a few miles to the east of Raqqah. 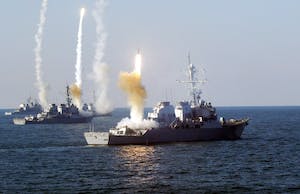