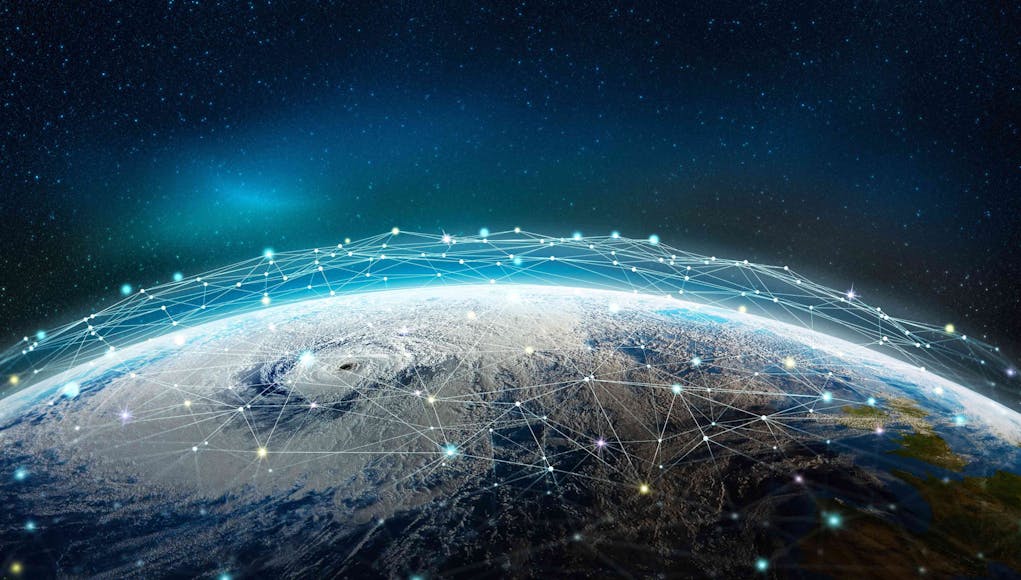 Constellations of small satellites orbiting close to Earth may provide faster communications and be less vulnerable than traditional ones, US officials said Thursday.

Larger geosynchronous satellites are very expensive and vulnerable to attack, said Dr. Mark Lewis, director of the Defense Research and Engineering for Modernization Office. He chaired a panel discussion at the Association of the U.S. Army’s ‘Hot Topics’ forum on space and integrated air and missile defense.

“Right now many of our space assets are not only targets, they are juicy targets,” Lewis said, adding that he was echoing the words of Air Force Gen. John Hyten, vice chairman of the Joint Chiefs of Staff.

Smaller, low Earth orbit satellites, known as LEO, will present less of a target, Lewis said, partly because they move at faster speeds and because they will orbit in large numbers.

“More is better for the purpose of confounding a prospective adversary,” he said.

The proliferation of LEO satellites will provide the Army an unprecedented opportunity, said Col. Jason Joose, chief of staff for the U.S. Army’s Assured Positioning, Navigation and Timing Cross-Functional Team.

“When you look at the sheer number of satellites that go up and the reduced cost to do it, it gives us an array of opportunities on how to solve the problems,” Joose said.

“We want to have an understanding of where the jamming and spoofing is coming from,” he said, and space-based sensors will be needed to gain that awareness.

Space sensors will also be essential for both missile defense and long-range precision fires, he said.

“We need to reduce that time to target,” he said, and bringing terrestrial data to ground-based stations is the way to accomplish that.

This article focuses on the benefits to US offensive capability, but the potential future threat of adversary LEO satellite networks is part of what has been driving the discussion in the US regarding increasing vulnerability of large surface combatants, i.e. carriers and especially the large amphibious craft, as UKDJ wrote about the other day wrt carriers. Worth thinking about when we consider future fantasy fleets that include large amphibious warfare focused vessels as replacements for Albion and Bay-class. SpaceX have shown with Starlink how its possible to rapidly deploy such satellites, affordably, repeatedly, and its still early days. Indeed SpaceX… Read more »