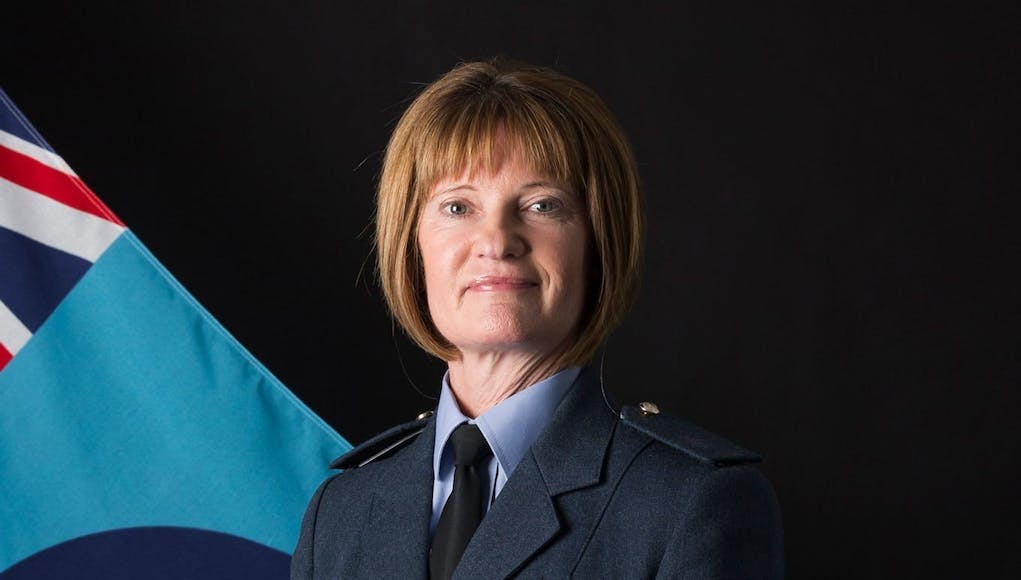 The RAF has announced Air Vice Marshal Sue Gray has been appointed Director General of the Defence Safety Authority and due to take up her appointment in March.

As Director General of the Defence Safety Authority, AVM Gray will lead the way in overseeing the independent organisation to fulfil the roles of regulator, accident investigation and Defence Authority for safety, say the Royal Air Force in a release.

“I am incredibly proud to be the most senior female military officer in the British Armed Forces. Throughout my career I have been fortunate to have a job that was more of a way of life, working with likeminded people in an exciting and rewarding environment.

As an Engineer Officer in the Royal Air Force I am part of a team, who succeed together, I have been privileged to lead highly successful teams, military and civil service, through some challenging situations on operations and back at home.

As the RAF’s Science, Technology, Engineering and Maths champion, I have a lot of contact with the younger generation – who never fail to impress me and fill me with confidence for the future.”

“I offer my most sincere personal congratulations to Air Marshal Gray on her promotion and I wish her every success in her important new role leading the Defence Safety Authority.  Her promotion is proper recognition of her outstanding contribution to the RAF and Defence, as an engineer, as a leader and as a superb role model.”

DSA were the ones who would not release Rivet Joint to service I recall?

And now Watchkeeper flights over SPTA.

Very cautious on everything since Haddon Cave.

DSA are not responsible for releasing aircraft to service, or refusing release to service. These decisions are taken by the single armed services; RN, Army or RAF as appropriate.

That’s interesting. I thought by their independence they could make binding recommendations which are not opposed by the services.