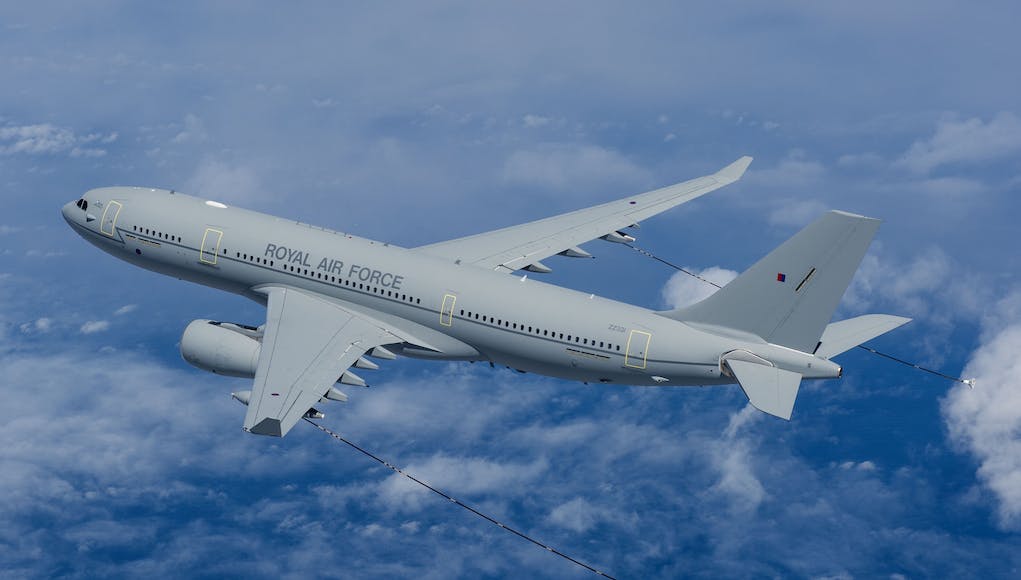 The final RAF Voyager tanker has made an appearance in Germany at the ILA air show.

The last example of the 14 strong fleet of A330 Voyager tankers has made an appearance in Germany ahead of its planned delivery to manager AirTanker in July.

According to FlightGlobal, Future Strategic Tanker Aircraft 14 (FSTA14) took off from Airbus’s Getafe, Spain site on the afternoon of 31 May, landing at Schönefeld in Berlin a couple of hours later, where it was displayed to the public at the ILA Berlin air show.

14 Voyagers are in the UK’s fleet, nine are in the RAF’s “core” capability and the other five are considered “surge” aircraft and are often leased to airlines when not required. An example is shown below.

The A330 MRTT can be modified to carry up to 380 passengers in a single class configuration, allowing a complete range of configurations from maximised troop transport to complex customisation suitable for VIP and guest missions.

Available configurations include 300 passengers in a single class and 266 passengers in two classes. The A330 MRTT can also be configured to perform Medical Evacuation missions; up to 130 standard stretchers can be carried.

In 2015 it was announced that an RAF Voyager will be refitted to carry government ministers or members of the Royal Family for official visits. The refit is to cost £10 million but would save about £775,000 annually compared to the current practice of chartering flights. This aircraft will be fitted with 158 seats. 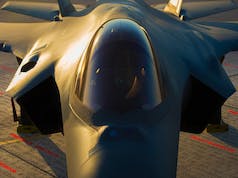 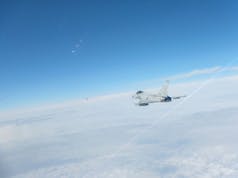 British jets scramble due to Russian activity near Romania 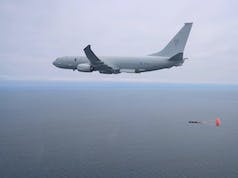 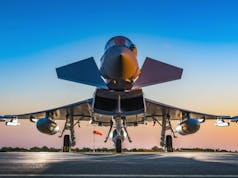 Is the Government/Royalty refit plane coming from the core or surge fleet?

Core I think because a lot of the mods aren’t conveniently removable at short notice, e.g. dedicated secure comms equipment to keep PM and other VIPs connected. Also core fleet has some countermeasure stuff I think. All in all it seems a really well thought out idea to me. We can’t afford or justify an Airforce One type of dedicated plane but as the fifth largest economy in the world our Prime Minister should have better security and communications connectivity when travelling than charters and scheduled flights offer. £10 million seems a bargain for what it buys, even ignoring the… Read more »

With so few Strike Aircraft why does the RAF need 14 Tankers?
Perhaps Ministers were overcome by the Airbus Sales Team pitch or was it more to do with the number of UK jobs it would create?
Pity they didn’t do the same for MPA……

No signs of adding a boom for P8 buy?

Its a nice Idea.

If we buy 5 more Type 26’s then rent them to Cunard. I would DEFINATLY buy a ticket !

I suspect lots of other people would too. LOL

This is exactly the kind of thinking that we need more of. How can we use UK defence assets and skills for fee paying civilian purposes that subsidises costs, keeps individuals in the armed forces connected to communities and allows us to field a larger military when needed without blowing the bank account normally. I could imagine a situation where skilled forces personnel are given rotating “tours” in the community. Working alongside civilians in everyday businesses for 3 months then back to training and deployment. Win-win financially, connects the forces to the local communities and enables the transfer of skills… Read more » 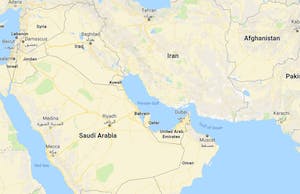 August 6, 2021
The latest episode includes a discussion on the shipping incidents in the Arabian Gulf involving the UK, US, Israel, Romania, Iran and Oman.