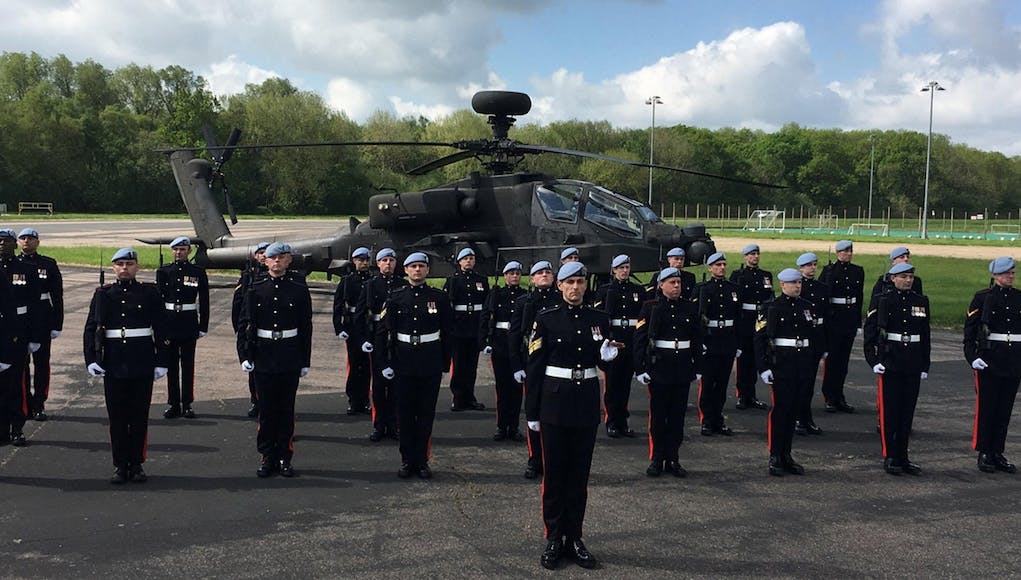 Soldiers who fly and maintain the Apache attack helicopter are preparing to provide ceremonial support to the wedding of HRH Prince Henry of Wales and Ms Meghan Markle, say the Ministry of Defence.

Prince Harry served with the Army Air Corps at Wattisham Flying Station in Suffolk between 2011 and 2014, including an operational tour of Afghanistan with 3 Regiment Army Air Corps (3 Regt AAC). According to the MoD:

“At Prince Harry’s wedding on Saturday 19th May, a contingent of 25 soldiers from 3 Regt AAC will line streets on the lower ward outside St George’s Chapel, Windsor Castle and present a Royal Salute to the newlyweds. As part of a 250-strong personnel from the Royal Navy, Army and Royal Air Force, their role at the wedding marks the historic and personal bonds between the military and the Royal Family.”

“For the Regiment, it is a huge honour to have had Prince Harry in our ranks and to be on parade at his wedding. But we are proud of the contribution made by all the air and ground crew who served in Afghanistan, the Apache’s first deployment, and we are building on the lessons learnt as we prepare for future operations.”

Corporal Stuart Armstrong, an aviation communications specialist, worked with Prince Harry during his flight training at Wattisham and will be on parade at the wedding.

“While Prince Harry – who was just known as Captain Wales to us – was training, I would be assisting him with mission planning and communications between the ground and air,” he said.

“It’s a huge honour for me to be on parade at the wedding and, through working with Prince Harry, to have a personal connection to such a massive global event.” 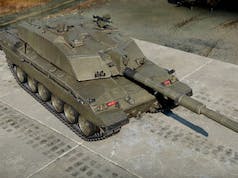 That is his official title, he just prefers to be called Harry

(Chris H) I hope they all enjoy their day and the occasion. They deserve to.

Interesting Harry has chosen to use his role as Captain General of Marines and will be in Marines Ceremonial Blues. A nice tribute to his Grandfather and a forward look to his future duties.

Not a bad a day…..
Royals married at 12
Scottish cup final at 1400
FA Cup Final at 1700
Rugby League at Newcastle
On our own outside of Europe if you believe the EU, i think we will be alright, bumpy ride ahead but – could be worse ? 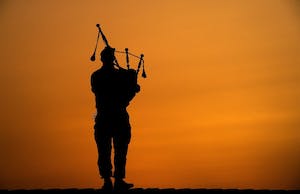