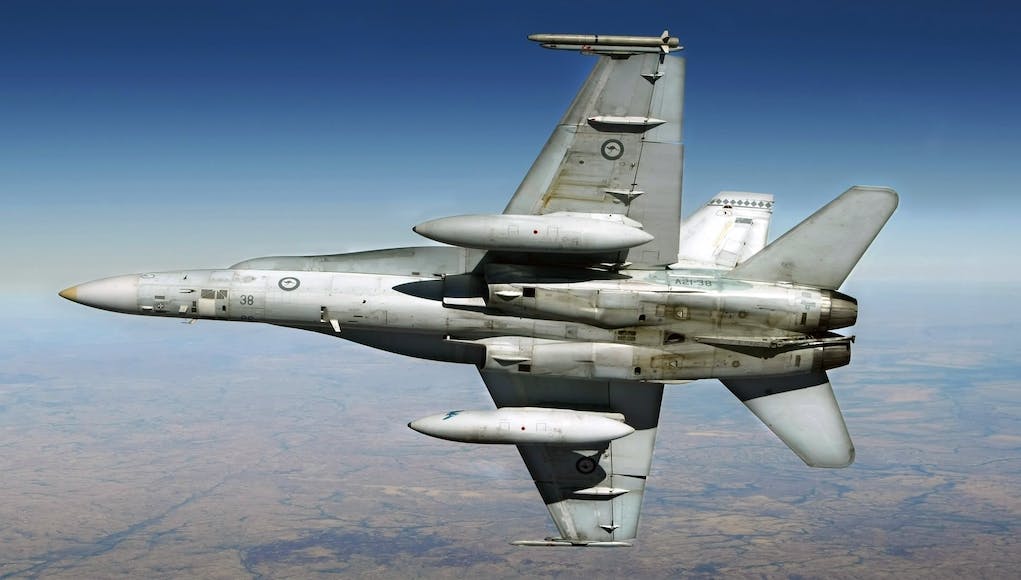 Australia has suspended combat sorties over Syria after Russia threatened that it would treat aircraft from the coalition flying west of the Euphrates river as a target.

“As a precautionary measure, Australian defence force strike operations into Syria have temporarily ceased,” the Australian Department of Defence said.

Australia has six F/A-18 based in the United Arab Emirates that it uses to strike targets in Syria and Iraq.

This comes after the news that a US Navy F/A-18E Super Hornet shot down a Syrian government operated Su-22 shortly after it bombed US-backed Syrian fighters in North Syria the Pentagon have confirmed. 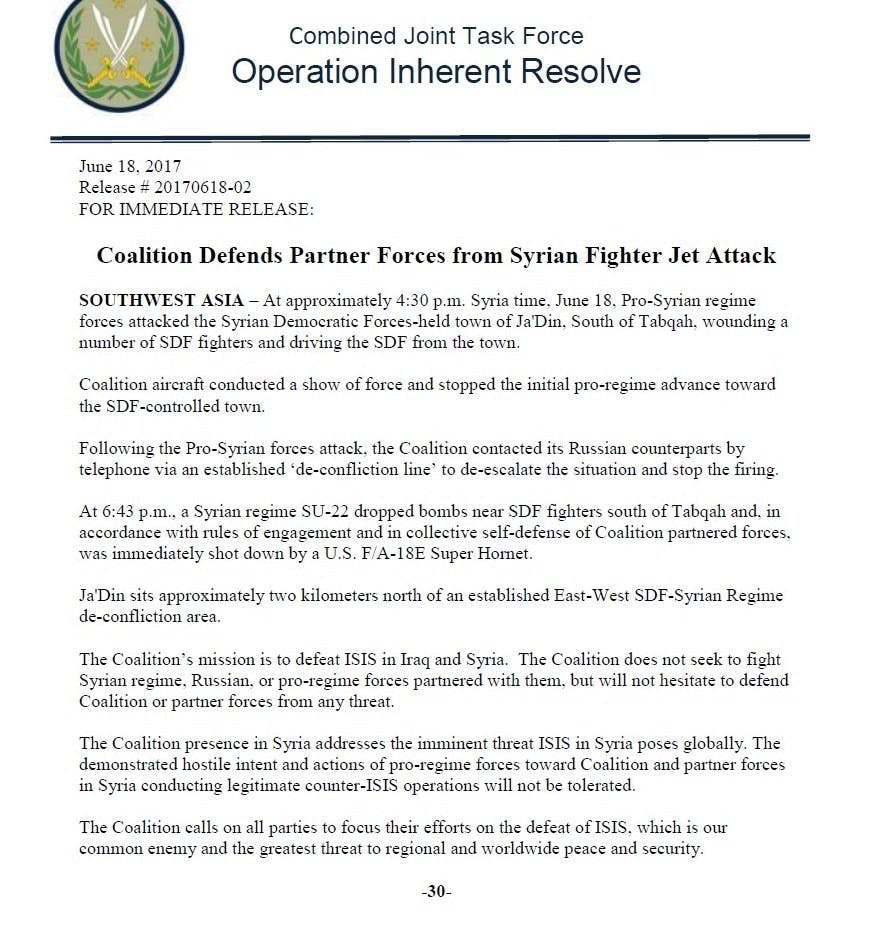 So now, if Russia says something, we just do as we are told ?

Hardly considering we (the US and it’s colonies) are in Syria illegally on the lie that we are simply trying to defeat ISIS. I am firmly with the Russians on this one.

‘Comrade’ Jones – still waiting to hear your plan to eliminate ISIS sans the US…..??? If we – the US and its ‘colonies’ as you say – are in Syria predicated on a ‘lie’ of defeating ISIS, then you care to enlighten us as to why we are there? I for one would love to hear it…

To be clear, I am no advocate of a shooting war with the Russians but Putin is a bully and to be ordered around like that is something we shouldn’t stand for. We have a job to do there which is hard enough without having to bend to Putin’s threats. Should an ‘incident’ occur, he will own it and will be left to deal with the consequences – plain and simple. Bullies only respect someone willing to stand up to them – that’s true on the playground and in the skies over Syria! Let’s hope he sees sense and backs… Read more » 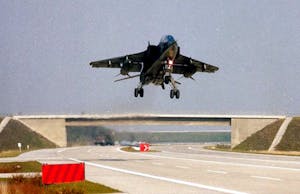