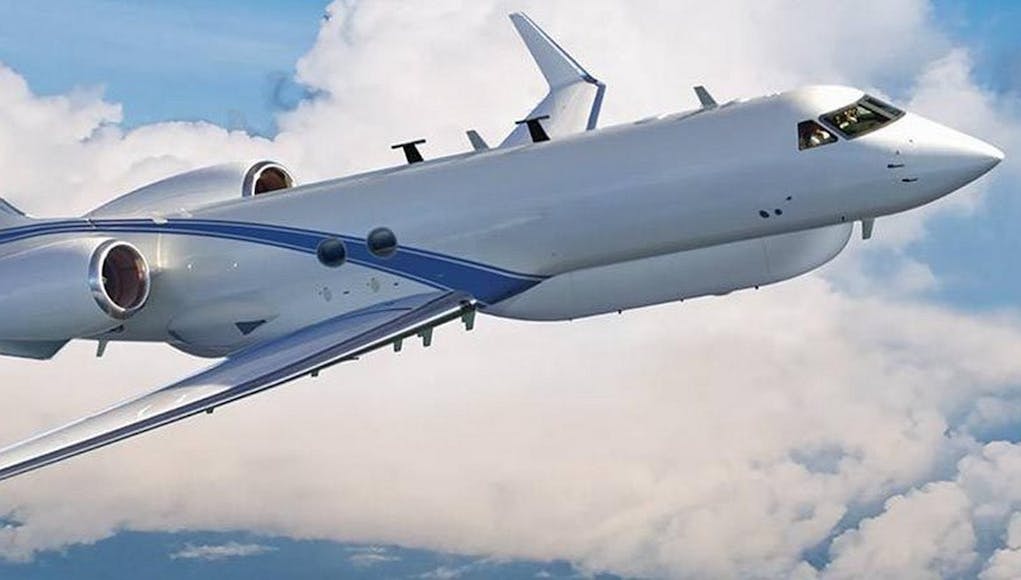 The aircraft will be designated the MC-55A ‘Peregrine’ – for the Royal Australian Air Force.

Most of the work at this point is being conducted by L3 Technologies at their Greeneville, Texas plant in the US. 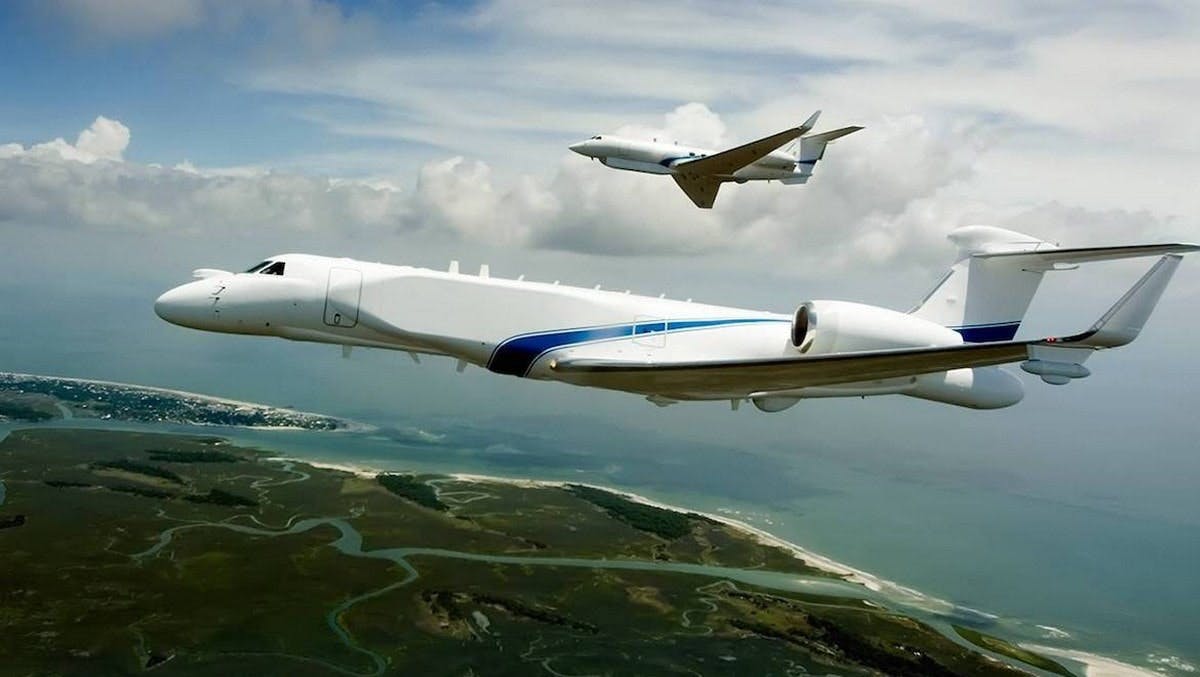 “The aircraft will be based at RAAF Base Edinburgh in South Australia – yet another piece in a broader Intelligence, Surveillance and Reconnaissance precinct being developed at the Super Base, which is already home to our Poseidon maritime patrol aircraft. RAAF Base Edinburgh will also serve as the headquarters for our unmanned Tritons and armed unmanned Reaper variant.”

“This capability and the people who operate it will bring Air Force a step closer to becoming a fully networked fifth-generation force and further exploit the joint combat multiplier effects on exercises and operations,” Minister Pyne said.

Are we still scrapping our sentinel fleet?

Got to hand it to the Aussies, they seem to have a well thought out equipment strategy that will provide them with a very strong well rounded military going forward. No messy procurement processes, going back on decisions etc, just get the best stuff to be as effective as possible. Won’t be long before they will be a match for us, minus the nukes lol, we can always nuke em!

A real threat close to the homeland sharpens the mind.

My favourite system of theirs is the Jindalee Operational Radar Network. We could do with something similar to monitor Russian flights down from the Norwegian Sea.

They do need some more reach in terms of kinetic systems……..

Some maths Australian has 24.3 million people in their census of 2018. Defence budget in pound sterling 2019 is £19.743 billion. That is 0.84 billion per year per million people or £840 per person. UK has 66.3 million people in 2019 with a defence budget of 37.9 billion, including nuclear deterrent, litigation costs, pensions and other “creative accounting by Osbourne and Cameron” That equates to 0.56 billion per million of population or £560 per year per person. UK is spending significantly less than Australia and that is why their armed forces are compact but offer some capabilities that are really… Read more »

Yeah bothersome Brexit eating up all government time so that we still haven’t gotten round to buying the E-7 Wedgetail as a Sentry replacement… oh hang-on a minute, what was that you just said Gavin?… ?

I think the Brexit shenanigans has been the perfect cover to announce this single source purchase, and drown out any further Saab discontent