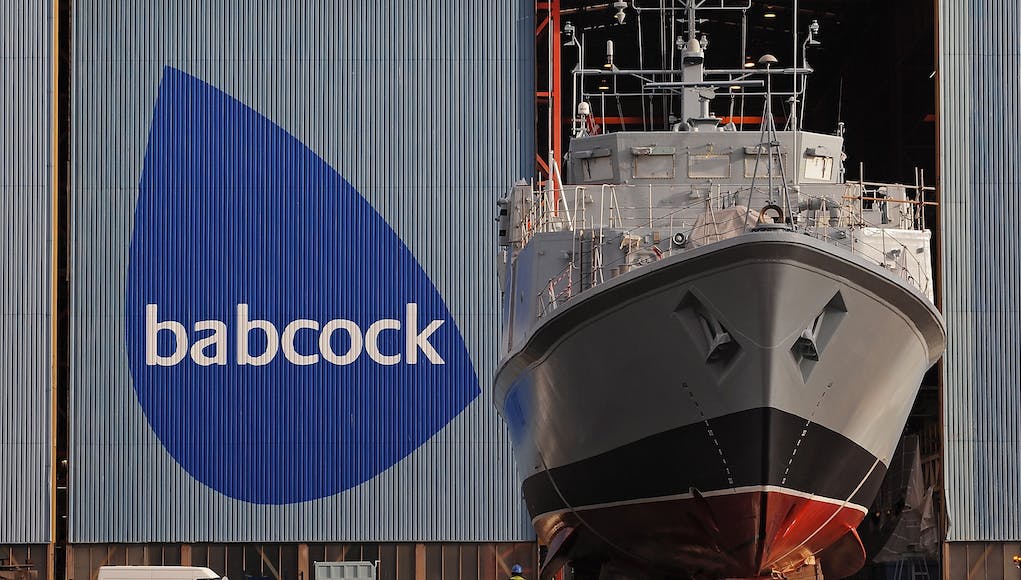 “The decision to establish a larger, central support centre in South Australia marks a significant milestone for Babcock in the region and it provides a consolidated platform to sustain our growth, across both Australia and New Zealand.

We came to South Australia because we see a great pool of skills and talented, young people, particularly in the engineering space where we see the creation of a sustainable indigenous Australian industrial sector.”

Babcock shifted its aviation businesses to Adelaide under an agreement with the Government of South Australia. These businesses deliver critical operational services to emergency sectors across a number of states, including South Australia.

“We appreciate the support of the State Government and Investment Attraction South Australia in supporting our consolidation in Adelaide,” Mr Ruff said.

Babcock’s regional combined turnover is in excess of $AUD250 million, up 25 per cent on the previous year, after a strong performance by the company’s aviation, land and maritime businesses. London-based Babcock International Group will announce its results for the 12 months to March 30 later this year.

“As well as its contract with Qantas, Babcock has global capability in asset management and supports a range of customers including MSP Group in South Australia, the London Fire Brigade, the French Air Force, the London Metropolitan Police and the UK Ministry of Defence; as well as the management of over 17,000 assets for airports in Amsterdam (Schiphol), São Paulo (Guarulhos), Rome (Fiumincino) and London (Heathrow, Gatwick).”