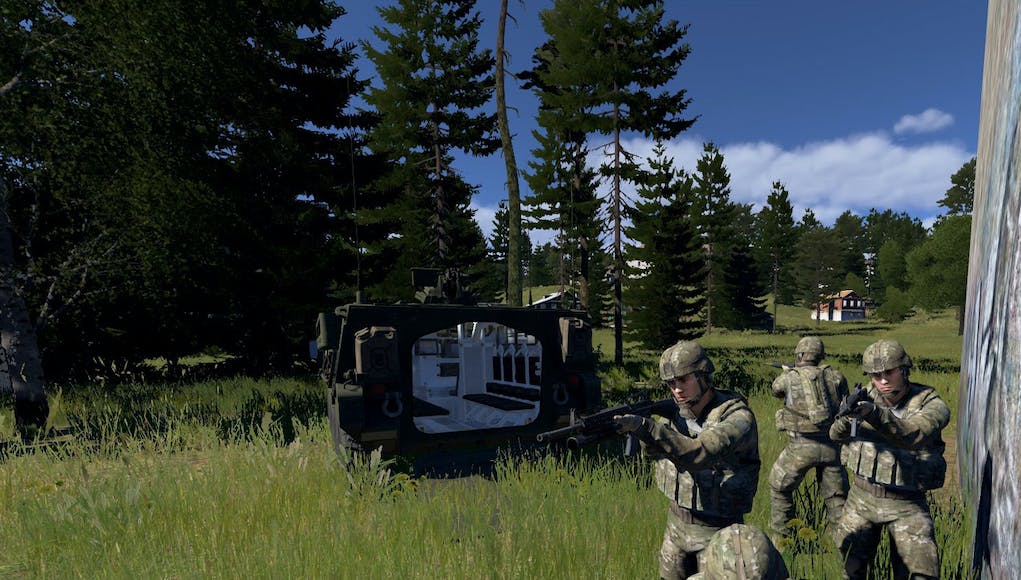 BAE has entered into an agreement to acquire Bohemia Interactive Simulations, a developer of military simulation software.

The parent company, Bohemia Interactive, are famous for creating military simulation games such as Operation Flashpoint: Cold War Crisis and the ARMA series. The studio fell into financial troubles until the United States Marine Corps employed the studio to create simulation games to train soldiers. A new division (the one now being purchased by BAE) called Bohemia Interactive Simulations was created, and later spun off and became a standalone business entity.

Anyway, according to a news release from BAE Systems:

“BAE Systems has entered into a definitive agreement to acquire Bohemia Interactive Simulations (BISim), a global software developer of simulation training solutions for military organizations. Over the coming months, the company will undertake the customary regulatory and pre-closing activities necessary to complete this type of international transaction.

With the successful completion of this acquisition, BAE Systems customers would have access to the company’s extensive and proven system integration experience complemented by BISim’s innovative training products and solutions to enhance military readiness for the U.S. and our allies.”

BISim has more than 325 employees, including in the United States, UK, Australia, the Czech Republic, and Slovakia. Using the latest game-based technology, the BISim team of engineers develops high-fidelity, cost-effective training and simulation software products and components to meet the growing demand for defence applications.

I wonder if BAEelzebub will have a devil put aside for them?

Goodness, it’s not even Friday yet.