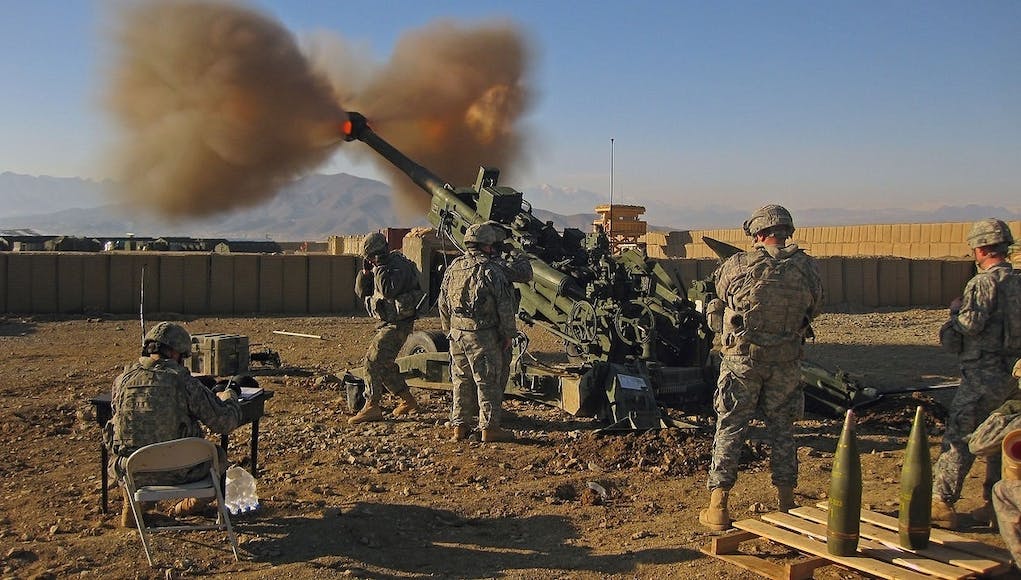 BAE has received a $542 million contract to provide 145 M777 howitzers to the Indian Army through a Foreign Military Sale between the US and Indian governments.

“We look forward to working with the Indian Army and providing the only battle-proven 155mm ultra lightweight howitzer in the world.

M777 will remain at the forefront of artillery technology well into the future through the use of technical insertions, long-range precision guided munition developments, and flexible mobility options.”

India joins the US, Canadian and Australian forces in operating the M777, which BAE say “delivers rapid reaction capability and decisive and responsive firepower in sustained combat conditions.”

Work on the contract will begin immediately and be performed by the company and its suppliers across the United Kingdom, United States, and India.

The M777 is manufactured by BAE Systems’ Global Combat Systems division. Prime contract management is based in Barrow-in-Furness in the UK as well as manufacture and assembly of the titanium structures and associated recoil components. Final integration and testing of the weapon is undertaken at BAE’s facility in Hattiesburg, Mississippi

Deliveries are scheduled to begin in June 2017.

Not a bad price for a pretty advanced howitzer.