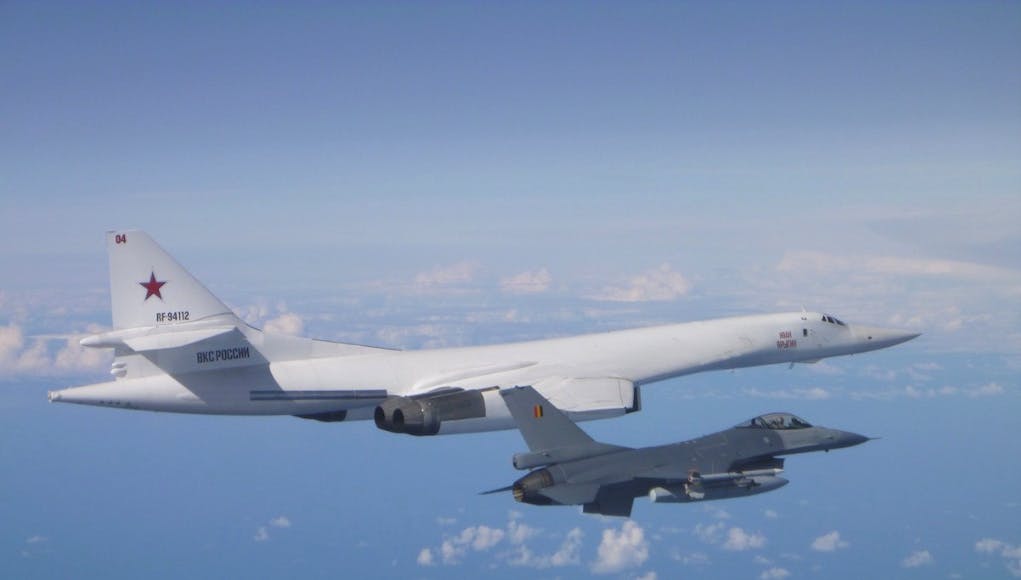 Neither the Russian bombers nor the fighters were on a flight plan or in contact with civilian Air Traffic Control or transmitted their identification code.

Allied jets are on 24/7 standby to respond to any unidentified aircraft flying close to Allied airspace. Since 2004, NATO Allies have been taking turns to deploy their fighter aircraft to police and safeguard the skies over the Baltic Sea region.