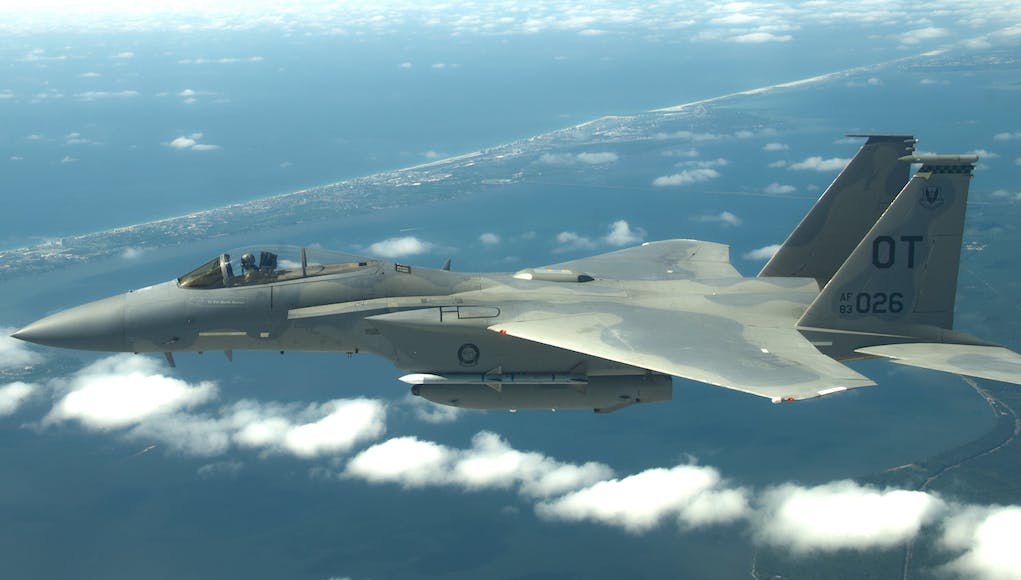 Pilots using the system can transmit information between the F-15C and other US Air Force aircraft and weapon systems, enabling efficient information sharing in real time.

“This aerial network is a giant leap forward in tactical fighter capability with real-time connectivity and expanded information sharing.

We are now demonstrating secure datalink connections between F-15Cs and F-22s in a way that integrates information for the pilot into a common operating picture.” 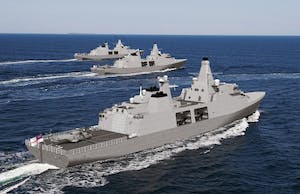