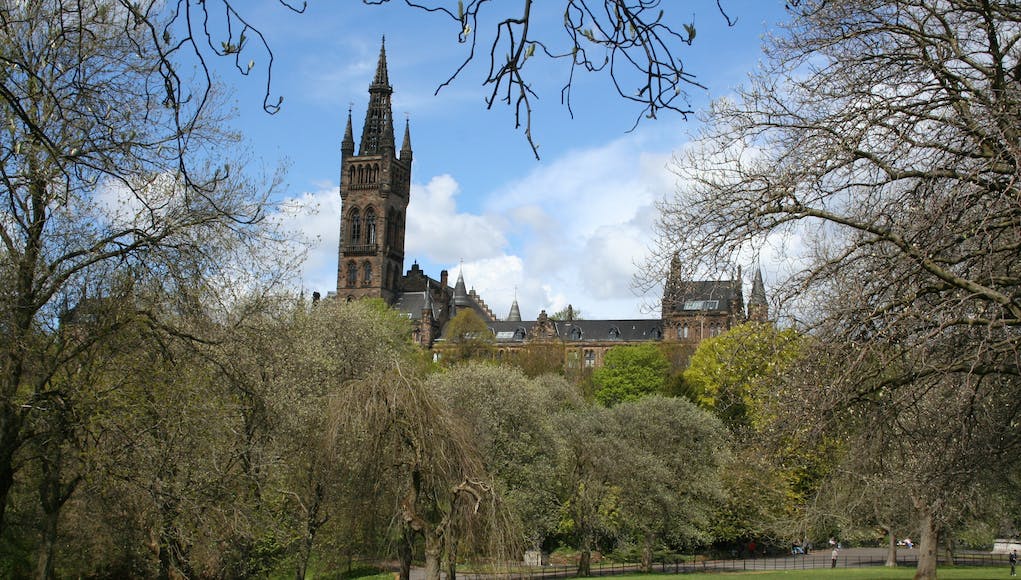 It has been reported that a member of the public has found an unexploded wartime munition at Kelvingrove Park in Glasgow.

According to local media, an area within Kelvingrove Park was sealed off and the device later taken to a quarry by the Explosive Ordinance Disposal team.

“Around 7.25pm on Sunday a member of the public found an old anti-aircraft device in the River Kelvin in Kelvingrove Park, Explosives Ordnance Disposal attended and removed the device from the river.”

The Glasgow Women’s 10k and the West End Festival were two major events being held at the park on Sunday.

The bomb squad were called in to remove the device from Glasgow’s Kelvingrove Park on Sunday at around 7.25pm.

Kelvingrove Park is a public park located on the River Kelvin in the West End of the city, containing the famous Kelvingrove Art Gallery and Museum.