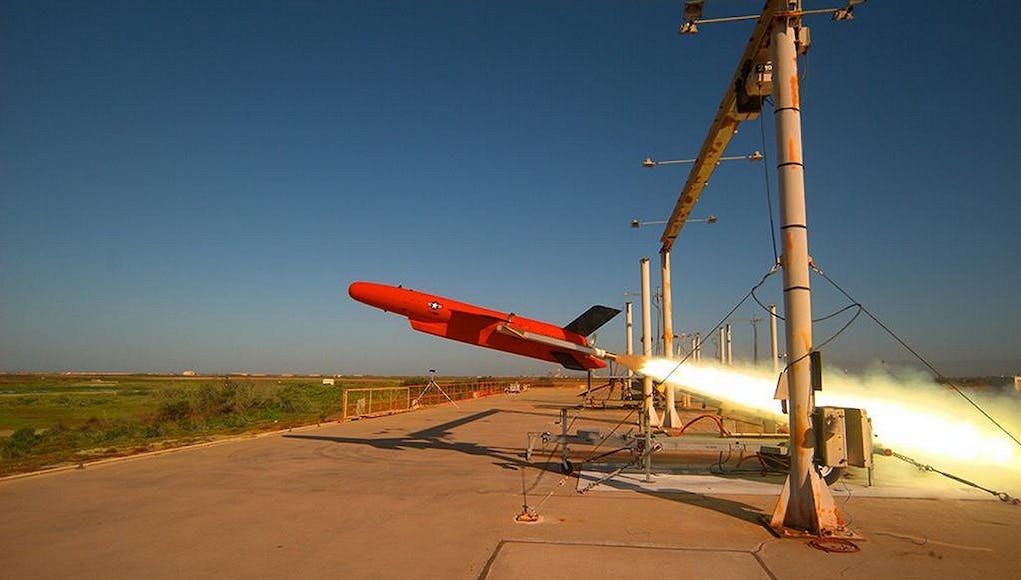 The system will begin land-based operations in Point Mugu, California.

The BQM-177A, say the US Navy, provides realistic threat representation for developmental and operational testing of major DoD and international weapon systems.

“I am proud of the collaborative work between our subsonic integrated product team and the operators at Pacific Targets and Marine Operations for reaching this milestone.”

The target is capable of speeds in excess of 0.9 Mach and a sea-skimming altitude as low as 10 feet.

When the target reaches full operational capability, it will conduct both land and ship-based operations, say the US Navy. 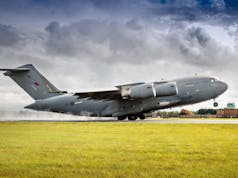 What’s the point of a sub sonic test drone? Any realistic threat is going to be supersonic or a surface vessel which will be below the 10m range. Surely you want to test your equipment against realistic targets?

Found answer to own question, all the main sea skimming missiles are sub sonic although do appear to have a lower flight height of 1m compared to 10, but how realistic the 1m is, with waves etc, is another question.

…except the russian ans chinese ones. While it’s true that the Russians and Chinese have sub-sonic anti-ship missiles, their most powerful ships and subs carry supersonic, highly agile anti-ship missiles. Thats the threat that needs to be modelled.

US already has the GQM-163 Coyote missile (Mach4) for those kind of simulations.

If only the Russians & Chinese would paint their missiles bright red & plod along at us at sub-sonic we might have half a chance. Modern ASMs can use evasive manouvres & the most dangerous are high supersonic to hypersonic, designed to attack in swarms to overwhelm our ships defences. In 10 years time we might have a similar capability, but meantime let’s carry on like peace will last forever, run down our fleet & give our new ships as little protection as we can-so long as it keeps the treasury happy. Off to the beach to bury my head… Read more »

Reality check . When was the last time a Supersonic anti ship missile was launched at a ship during a conflict? Answer…Never. All previous missile launches against ships have been sub sonic. So Styx, Exocet, Seersucker, Silkworm Harpoon, Siren.. The last launch if I remember correctly was by Hezbollah against an Israeli Corvette and that was probably a Silkworm. (I wonder what country that came from…) So the risk is likely to be that you are going to be facing a subsonic missile launched by a sub peer adversary. As i have said before … Supersonic and high supersonic threats… Read more »