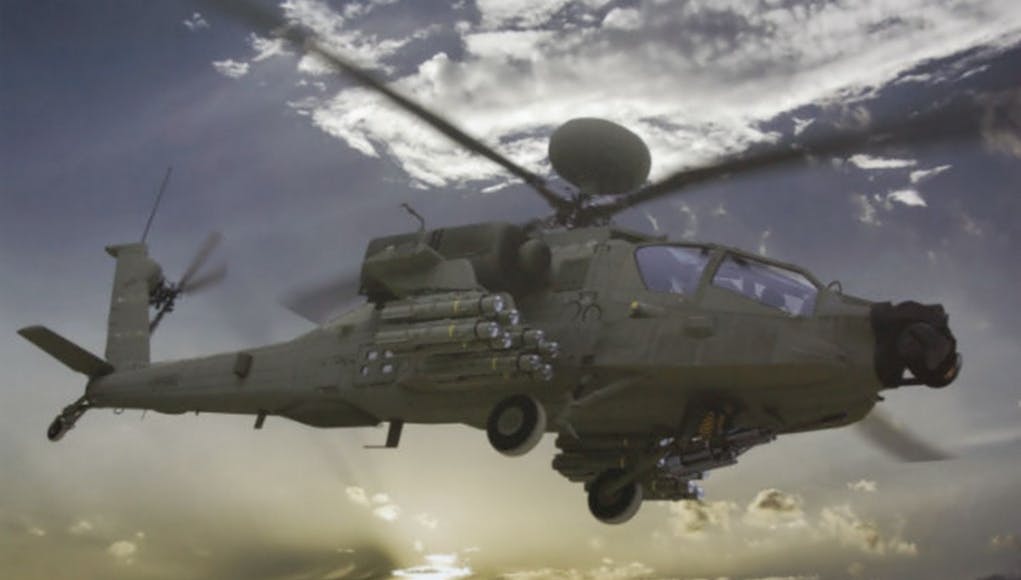 A series of live firings of the Brimstone precision strike missile from a Eurofighter Typhoon have been completed successfully.

The trials, conducted from BAE Systems’ Military Air & Information at Warton, Lancashire, UK, form part of a programme of new enhancements which will be rolled out across the Royal Air Force.

Brimstone will provide Typhoon with a low collateral, pin-point accurate air-to-surface weapon. Planning for the next stages of work on Brimstone – including evaluation by the RAF in mid-2018 – is now underway ahead of its entry into service.

“To complete this milestone is testament to the expertise and dedication of our people and the value of working closely with our partners.”

“Brimstone will add a low-collateral, high precision strike capability and ensure Typhoon remains fit to meet the threats of the future for decades to come.”

Brimstone is part of the Phase 3 Enhancement (P3E) package which also includes mission system and sensor upgrades. P3E is the final part of Project Centurion – the programme to ensure a smooth transition of Tornado GR4 capabilities on to Typhoon for the RAF.

In total nine firings and nine jettison trials, which began in July, have been completed, with support from the Ministry of Defence, MBDA, QinetiQ, Eurofighter GmbH and the Eurofighter Partner Companies – Airbus and Leonardo.

The aim of the trials was to provide weapons integration clearance for operational use. They covered a range of specific release scenarios, testing at various heights, speeds, levels of G-force and in different positions on the aircraft wing and in the launcher. The nine firings have also been used to perform data analysis and models of the weapon’s performance. Further flight trials will take place in early 2018, followed by operational evaluation by the RAF.

Operational evaluation of the Phase 2 Enhancement (P2E) package with the with RAF’s 41(R) Squadron – the Test and Evaluation Squadron – at RAF Coningsby, Lincolnshire, UK, is continuing and will include live firings ahead of roll out to the UK fleet. The P2E package includes MBDA’s Meteor Beyond Visual Range air-to-air missile and the Storm Shadow deep strike stand-off air-to-surface missile.

The Tiffy keeps on getting better and better …

Let’s hope the next capability to be added is some form of anti-ship missile.

Unfortunately it’s unlikely to happen unless the new S of S secures more funding, even then the Navy would take preference I’m sure.

I think it already has Marte ER integrated.

I would prioritise Spear 3 over an AShM. Got to keep out of range of the Russian long range SAMs.

I guess getting some anti-ship capability for the p8’s probably makes more sense.

Sea Venom on the Wildcat will be the Navy ASM