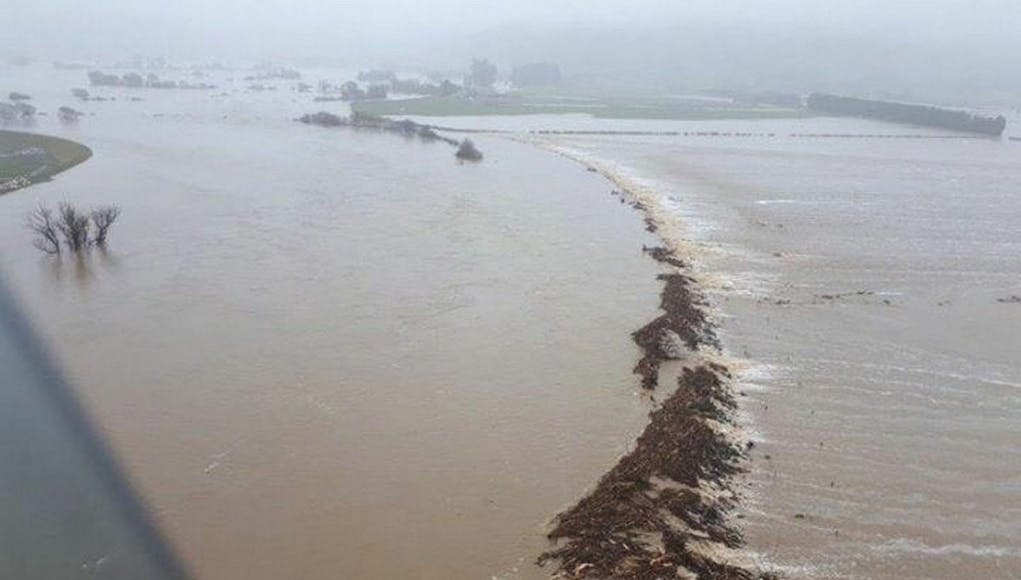 A reconnaissance team from the British Army have found themselves assisting with flood relief work in Otago Province on New Zealand’s South Islands after a major storm hit the area.

The eight members of 4 Scots arrived in New Zealand mid-July for acclimatisation ahead of the Twin Peaks Battle Tab, a 26 kilometre race up the highest peaks in the Dunedin region organised by the 2nd/4th Battalion Royal New Zealand Infantry Regiment. The competition involved over 120 New Zealand Defence Force personnel as well as teams from a number of allied nations.

The race however was cancelled when a major storm smashed the South Island bringing heavy rain leading to flash flooding, power outages and a number of communities being evacuated. The New Zealand government has declared a state of emergency in the Timaru and Otago districts with disaster relief and recovery operations underway ahead of the potential for further bad weather.

With the race cancelled the New Zealand contingent were quickly redeployed to support the emergency response, and the British team tagged along to assist. The Highlanders were sent to communities south of Mosgiel to check that residents had evacuated safely. The dangers posed by the flooding were shown nearby where nine people had to be rescued from vehicles in floodwater by soldiers from New Zealand’s Bravo Company. Explaining the rescue to the Otago Daily Times, Major Keryn Robertson of the NZ Army said “we found them in the nick of time – they were suffering from hypothermia”.

Civil Defence Group Controller Scott MacLean praised the efforts of the defence contingent, stating that “The support from NZDF personnel has made a huge difference to the response […] right across our operations”.

Surely this is what our Foreign aid budget should be spent on, providing aid to allies in times of need.