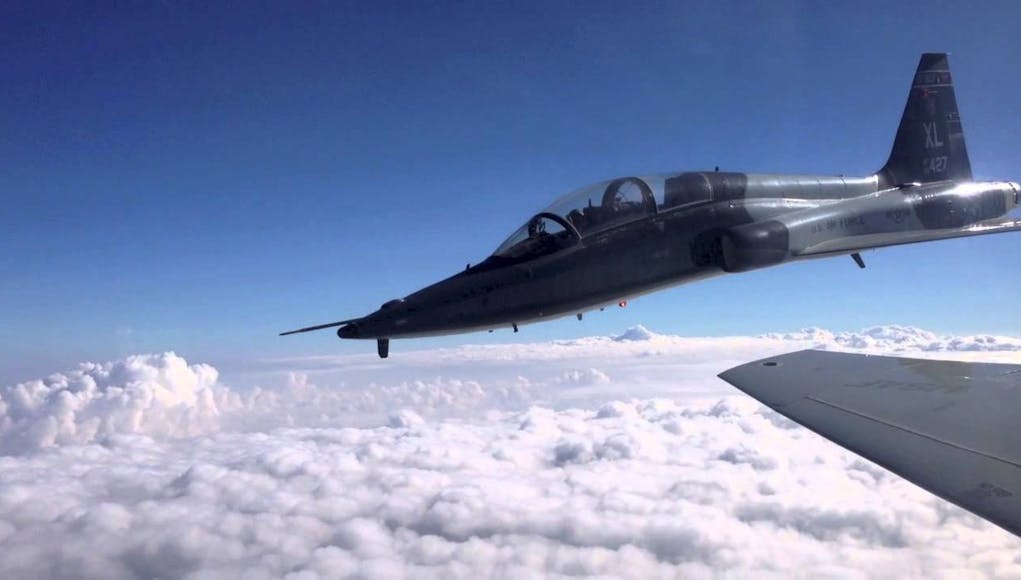 Cobham Aerospace Communications has been awarded the contract to supply Boeing with advanced FliteLineTM communication and navigation radios for retrofit on more than 450 Northrop T-38C military trainer aircraft operated by the United States Air Force.

The first FliteLine delivery is expected in 2018 by Cobham, and the programme is scheduled to conclude in 2020. Value of the contract is over $25M USD.

According to the company, FliteLine avionics are versatile, lightweight, compact, and ideal for the rigorous demands of rotorcraft and jet trainer aircraft.   The T-38C suite will feature Cobham’s CVC-151 VHF COM transceiver, with 20 watts transmit power, and the CVN-251 VHF NAV receiver, with embedded digital VOR/LOC, glideslope, and marker beacon receivers.

Both systems are compatible with EFIS and moving map displays via an ARINC 429 interface and are FAA TSO- and EASA ETSO-qualified.

The Northrop T-38C Talon is a two-seat, twin-engine, supersonic jet trainer that is flown by the United States Air Force, NASA, The US Naval Test Pilot School, and by NATO nations in joint training programs with USAF pilots.
It supports US and NATO pilot training for officers preparing for front-line operation in a range of combat fighters and bombers, including the F-35 JSF, F-22, F-16, F-15, B-1B, and A-10.

Whilst I can fully understand the need to keep the T38 up-to-date, it is scheduled to be replaced in 5 years time. Funny enough the vast majority of contenders are foreign which the US hasn’t really gone for.
Korean
Italian/Russian
Brtish
Swedish

Looks like the T-X program is being pushed to the right. Budget presures? 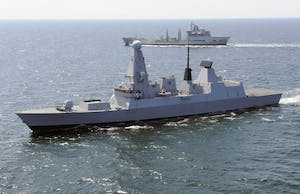