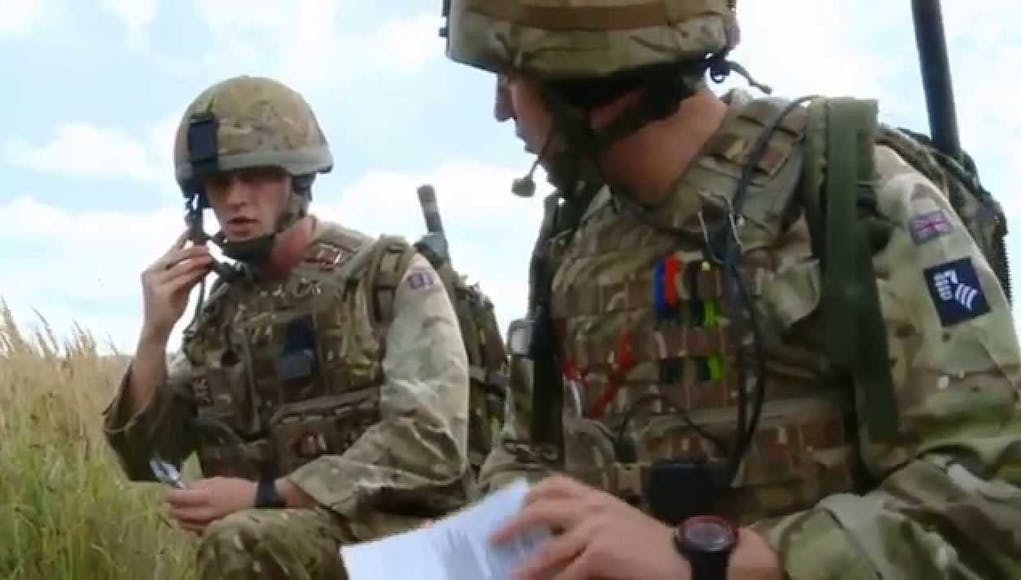 Exercise Arrcade Fusion, which takes place in Estonia, Latvia and Lithuania, will be led by the Army, accompanied by a small number of supporting personnel from the Royal Navy and Royal Air Force.

Around 1,400 troops from 18 NATO nations will take part in the exercise, which began over the weekend, and runs through November. The UK is committing 800 troops and around 350 Army logistics vehicles.

It will also demonstrate NATO’s capacity to operate in complex environments across the conventional, unconventional and hybrid spectrum of warfare.

Arrcade Fusion reinforces the UK’s continued commitment to the Baltic States. Next year RAF jets will take part in the Baltic Air Policing mission for the 3rd consecutive year while last month, the Defence Secretary announced that the UK will deploy a persistent presence to the Baltic states to provide reassurance and build the capability of their armed forces of the region.