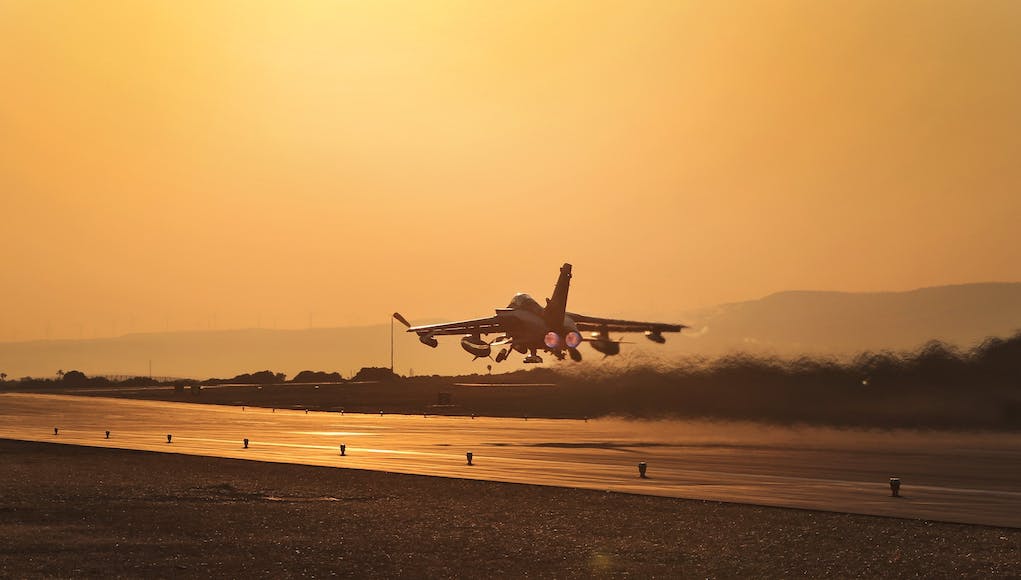 Tornado jets destroyed an explosives warehouse in northern Iraq, whilst Typhoon and Tornado jets struck a command post and defensive position in Raqqa.

In northern Iraq, intelligence had identified a warehouse near Hawijah in which large quantities of homemade explosives were being stored by Islamic State.

A flight of RAF Tornados attacked the building with two Paveway IV guided bombs, and demolished it on Wednesday 19 July.  A mixed pair of one Tornado and one Typhoon meanwhile provided close air support to the Syrian Democratic Forces (SDF) fighting to clear the terrorists from Raqqa.

A coalition surveillance aircraft identified a Islamic State defensive position, and our aircraft conducted a successful attack with a Brimstone missile.  A terrorist command post was also identified within the city, and this was struck with two Paveway IVs.

Empty buildings both of them I bet.