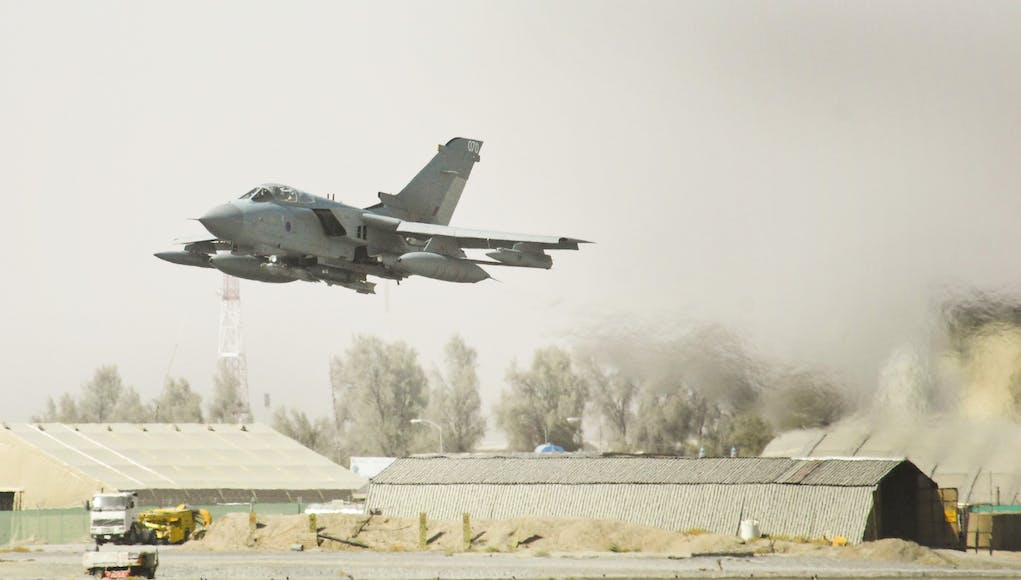 Sir John Chilcot has stated that the UK went to war in Iraq before all peaceful options for disarming Saddam Hussein were exhausted.

The report suggests that the invasion was not the “last resort” presented to MPs and the British public, chair Sir John Chilcot said.

The 2003 invasion was based on “flawed intelligence and assessments” that “were not challenged”.

In May 2005, the “Downing Street memo” was published in The Sunday Times. It contained an overview of a secret July 2002 meeting among British government, Ministry of Defence, and British intelligence figures who discussed the build-up to the Iraq war—including direct references to classified US policy of the time. The memo stated that “Bush wanted to remove Saddam, through military action, justified by the conjunction of terrorism and WMD. But the intelligence and facts were being fixed around the policy”.