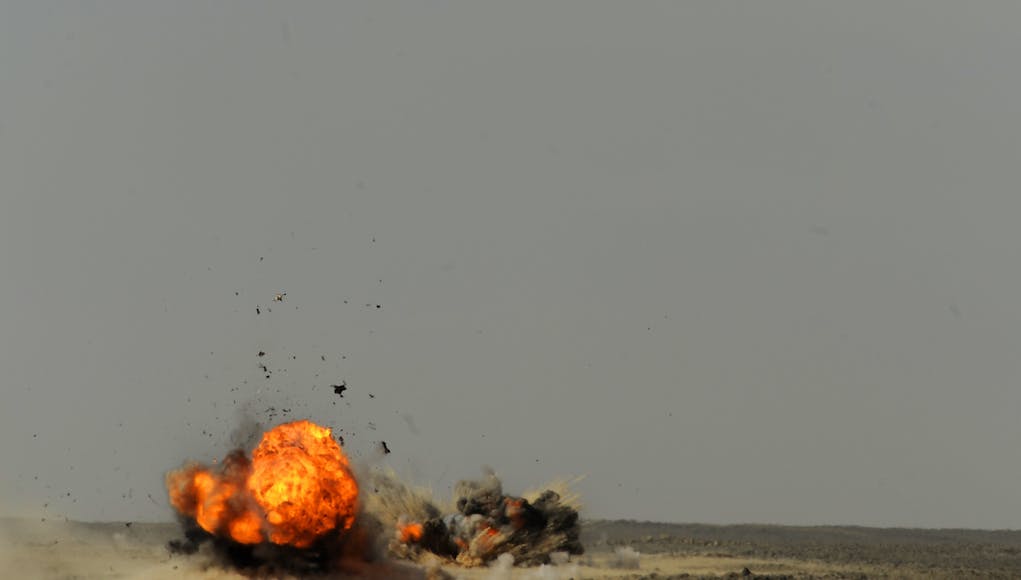 It has been reported that coalition aircraft have destroyed an Islamic State convoy in Iraq.

The attack took place near Shingal, also known as Sinjar, in Iraq near Mount Sinjar. The town made the news last year when Royal Air Force aircraft flew humanitarian missions to assist thousands of displaced people on Mount Sinjar.

The total number of airstrikes conducted by the United Kingdom in Iraq stood at 194 by 23 March 2015. As of 17 September 2015, around 330 ISIL fighters have been killed by British airstrikes, without any civilian casualties.