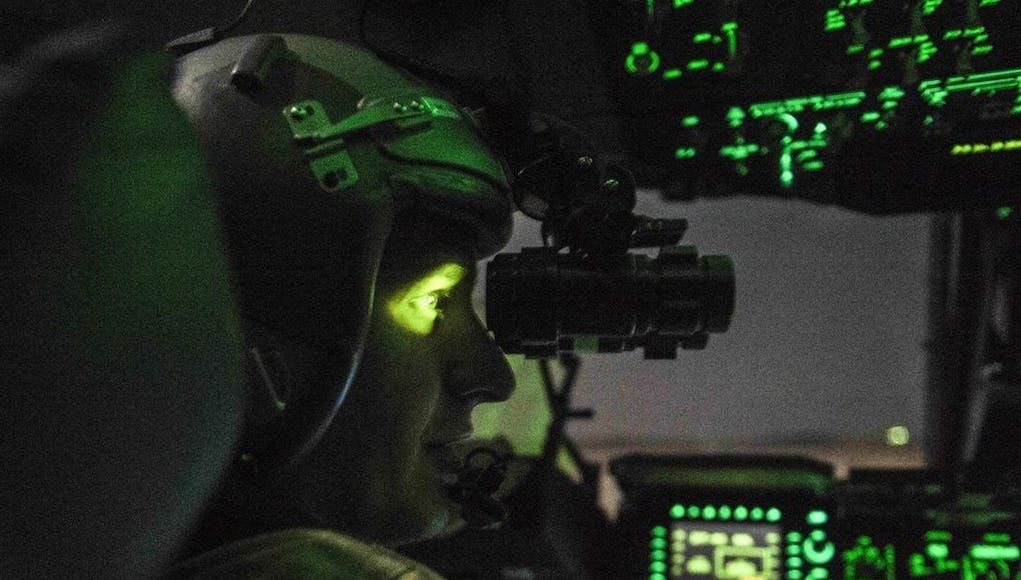 The following list was published earlier in the day by the United States Department of Defense.

— On May 9 near Rutbah, coalition military forces conducted two strikes consisting of six engagements against ISIS targets, destroying two buildings and a vehicle.

— On May 7 near Kisik, coalition military forces conducted a strike consisting of one engagement against ISIS targets, destroying three ISIS tunnels and a weapons cache.

— On May 4 near Hawayjah, coalition military forces conducted a strike consisting of two engagements against ISIS targets, destroying an ISIS vehicle.

These strikes were conducted as part of Operation Inherent Resolve, the operation to destroy Islamic State in Iraq and Syria. We understand the list contains all strikes conducted by fighter, attack, bomber, rotary-wing or remotely piloted aircraft; rocket-propelled artillery; and ground-based tactical artillery.

A strike, as defined by the coalition, refers to one or more kinetic engagements that occur in roughly the same geographic location to produce a single or cumulative effect.

The task force does not report the number or type of aircraft employed in a strike, the number of munitions dropped in each strike, or the number of individual munition impact points against a target.